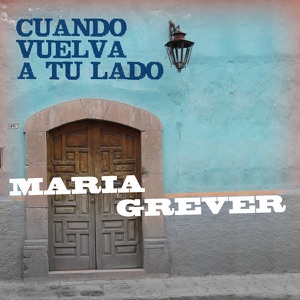 About María Grever
Besides performing dozens of Latin favorites during a long career, María Mendez Grever wrote many of her own hits, including "Cuando Vuelva a Tu Lado," "Júrame," "Te Quiero Dijiste," and "Ya No Me Quieres." After Stanley Adams wrote new English lyrics based on "Cuando Vuelva a Tu Lado," the song -- retitled "What a Diff'rence a Day Made" -- became a popular standard, most famous for Dinah Washington's hit version in 1959. ~ John Bush 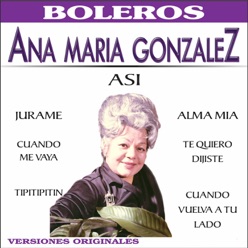 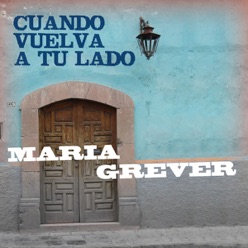