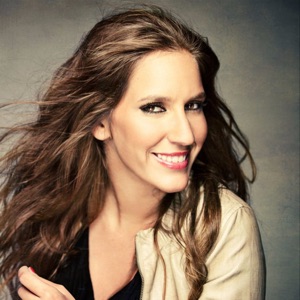 HOMETOWN
Toledo, España
BORN
July 28, 1986
About María Toledo
Trained at Toledo's Conservatory, flamenco singer, composer, and pianist María Toledo has been performing since her childhood, earning multiple academic awards, and appearing in numerous festivals and flamenco shows. Her self-titled 2009 debut was hailed as one of the year's revelations in Spain, and was followed by 2012's Uñas Rojas, featuring an impressive list of collaborators such as Grammy-winning producer Óscar Gómez and singers Miguel Poveda and Antonio Serrano. ~ Mariano Prunes 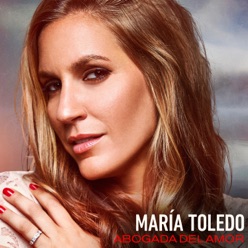 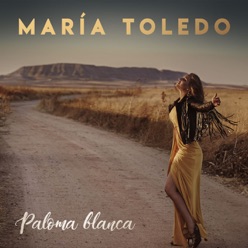 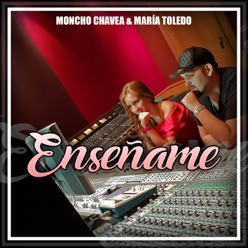