About Maria Villalon
Cellist and contemporary vocalist María Villalón was brought to the world's attention thanks to Spanish TV competition Factor X. The young talent, born April 1, 1989, began singing at the age of three. She was completely consumed with musical pursuits by her early teen years, playing cello and laying the foundation for a successful recording career. María recorded and released two discs before Factor X brought her widespread fame. Entre Sueños (2000) and Rompe (2002) honed Villalón's performance skills and developed her artistry, but did not achieve success in the market. Once a hopeful for the more popular Operación Triunfo, when Villalón appeared on the first season of the competition show Factor X she could often be seen accompanying herself on cello, one of few in the reality TV genre to display instrumental prowess alongside her vocal abilities. Ultimately winning the competition, she was offered a contract with Sony BMG. Following the release of the show's "best-of" disc, Factor X (which sold better than 40,000 units, landing the number seven spot on Spanish pop charts), plans were laid for her major-label debut. Te Espero Aqui hit the shelves in November of 2007, featuring Villalón's unique mix of classical, pop, and traditional Spanish influences. The record climbed to a spot in the nation's Top 40. ~ Evan C. Gutierrez 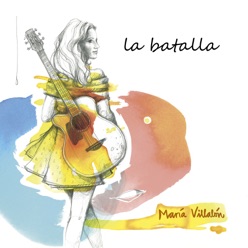 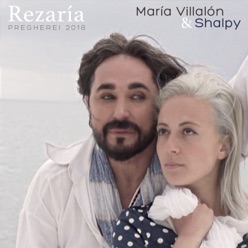 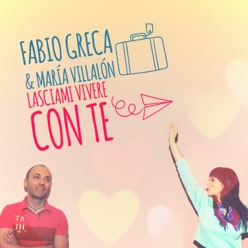