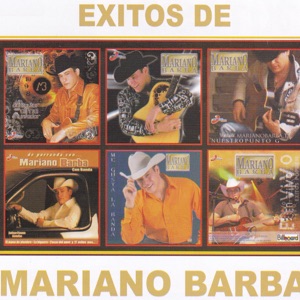 About Mariano Barba
Banda artist Mariano Barba began making serious waves in the regional Mexican music world in early 2006 with the release of his hit single "Aliado del Tiempo," which transformed Barba from one of the genre's many up-and-coming talents to its most notable new voice. His first release, Me Gusta la Banda, did poorly, but served as a primer for subsequent releases and secured him a contract with Three Sounds Records. His sophomore release, De Parranda con Mariano, which Barba produced, sold quite well, and exceeded all label projections and market expectations. Barba's third release, Una Noche Mas Contigo, broke his own sales records and achieved gold record status. Barba is known to record a mixture of his own material, including hits like "Cosas del Amor" and "El Mono de Alambre," alongside well-known selections such as "La Parranda" or "El Cafetel," as is often the case with regional Mexican artists. Having sold over 50,000 records in Mexico, Barba has achieved respect and a number of awards, including Song of the Year from Artista Revelacion 2005 for "Una Noche Mas Contigo." Mariano Barba is one of the most programmed new artists in Hispanic radio across the U.S. and Mexico. His most recent collection, Aliado del Tiempo, charted in several of Billboard's Latin music categories. ~ Evan C. Gutierrez 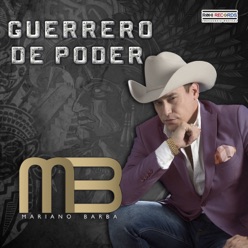 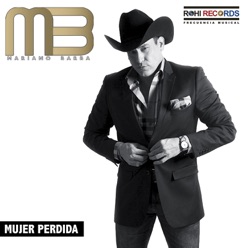 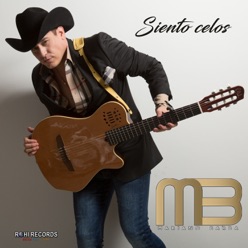