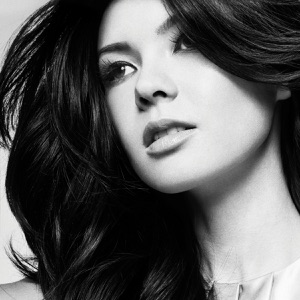 HOMETOWN
Los Angeles, CA
BORN
April 16, 1983
About Marie Digby
Singer/songwriter Marié Digby is perhaps best known for posting a clip of herself performing an acoustic version of Rihanna's "Umbrella" on YouTube. The clip received thousands of views, was used on the MTV reality show The Hills, and even garnered her an appearance on the late-night talk show Last Call with Carson Daly. A native of Los Angeles, CA, Digby grew up in a multicultural family with an Irish-American father and Japanese mother. Interested in music from a young age, Digby began taking piano lessons while still a toddler. By the time she had reached high school, Digby was also playing guitar and performing her own music. After high school, she enrolled as a philosophy major at the University of California, Berkeley, before leaving to pursue music full-time.nn In 2004, her song "Miss Invisible" took first prize in the Pantene Pro-Voice Music Competition and landed her some high-profile performances on MTV and VH1. Soon after, Digby -- then 21 years old -- signed with Hollywood Records. In 2007, it was mistakenly reported that Digby had been "discovered" and signed to Hollywood after her YouTube version of "Umbrella" became an Internet sensation. In subsequent interviews, Digby denied that there was ever an attempt to fool the public. Around the same time, she released a four-song EP featuring a version of "Umbrella." Her full-length debut, Unfold, followed in 2008, unveiling her summery pop music to a national audience, while 2009's Breathing Underwater focused more heavily on Ru0026B songwriting and heavy production. ~ Matt Collar 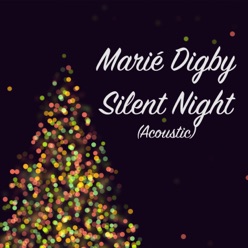 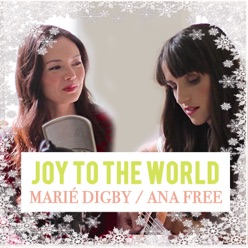 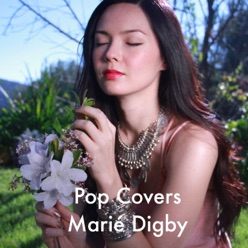