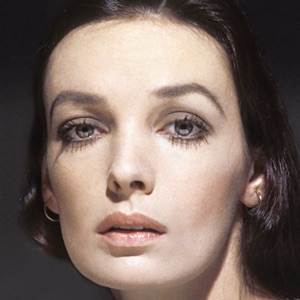 HOMETOWN
Perigord, France
BORN
1940
About Marie Laforêt
Popular throughout the 1960s and '70s, Marie Laforêt is a French pop singer who garnered fame initially as a film actress during the early to mid-'60s. Born Maïténa Doumenach to parents of Armenian heritage on October 5, 1939, in Soulac-sur-Mer, Aquitaine, France, she made her film debut in 1960 in the René Clément drama Plein Soleil, a big-screen adaptation of the Patricia Highsmith novel The Talented Mr. Ripley. Plein Soleil not only launched the acting career of Laforêt; it also made a cinema star of actor Alain Delon. In the wake of her showbiz breakthrough, Laforêt was offered one role after another, notably beginning with Saint Tropez Blues (1961) and La Fille aux Yeux d'Or (1961). Her onscreen performance of the title song from the former film, "Saint Tropez Blues," essentially launched her singing career while La Fille aux Yeux d'Or, on the other hand, earned her the nickname the Girl with the Golden Eyes. In the mode of a folksinger, Laforêt's recording career took flight in 1963 in association with the label Disques Festival; among her more notable early recordings was a cover of Bob Dylan's "Blowin' in the Wind." She made her full-length album debut in 1964 with a self-titled album comprised of her recording output to date. Successive self-titled full-length albums were released throughout the remainder of the 1960s and were likewise comprised of previously released EP material. In the 1970s Laforêt more or less abandoned acting and focused instead on a series of recordings released in association with the Polydor label. She had some major hits during this period, most notably "Viens, Viens" (1973) and "Il a Neigé sur Yesterday" (1977). With the exception of Viens, Viens (1973), the majority of her full-length albums were once again self-titled. Similar to how Laforêt had abandoned acting in favor of music-making during the 1970s, she returned to the cinema in the 1980s and left music behind. A long line of best-of compilations would be released in later years, generally focusing on either her 1960s output on Festival or her 1970s output on Polydor. ~ Jason Birchmeier 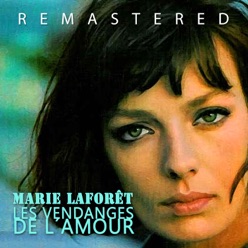 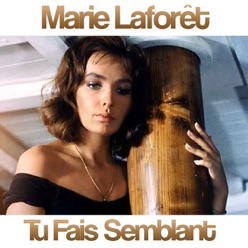 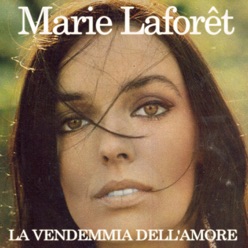