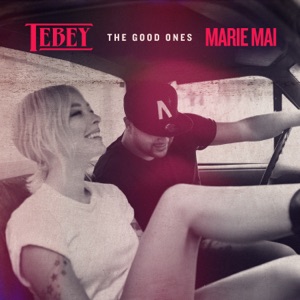 About Marie Mai
Varennes, Quebec-born pop/rock singer Marie-Mai took an early interest in music and was encouraged by her grandmother, who recommended that she audition for Star Académie, a Pop Idol-style reality show in its first season. Though Marie-Mai didn't win the competition, she was a finalist and made a strong impression with her pop/rock style. Released in 2004, Marie-Mai's full-length album debut, Inoxydable, was a commercial blockbuster in Quebec, spawning a series of hit singles, several of which topped the regional singles chart. Her follow-up, Dangereuse Attraction (2007), continued her success in Quebec, spawning another series of chart-topping regional hit singles. ~ Jason Birchmeier 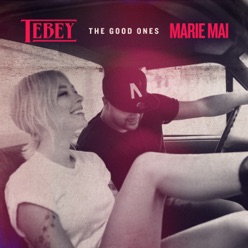