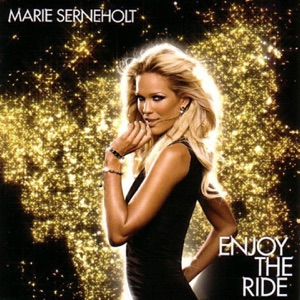 HOMETOWN
Stockholm, Sweden
BORN
July 11, 1983
About Marie Serneholt
Stockholm-born singer and model Marie Serneholt broke into the music industry as a member of the A-Teens, a teen pop group that sold nearly ten million albums worldwide. Initially, the group updated ABBA hits for a younger generation, and they went on to release a total of four albums. Ten of their singles reached the Top Ten of Sweden's pop chart. Upon the A-Teens' split, Serneholt went into modeling and stepped away from music, but she began recording solo material during 2005 with Jörgen Elofsson, whose songwriting credits had included Britney Spears' "(You Drive Me) Crazy" and Kelly Clarkson's "A Moment Like This," as well as hits for Steps, Westlife, Gareth Gates, and Will Young. Enjoy the Ride, Serneholt's first solo album, was released in March 2006 through Elofsson's Sony BMG-distributed boutique label; by the end of the year, three of its songs had been released as singles, with only "That's the Way My Heart Goes" reaching Sweden's Top Ten. ~ Andy Kellman 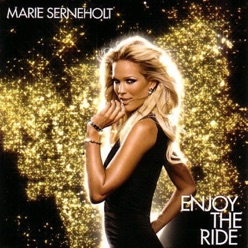 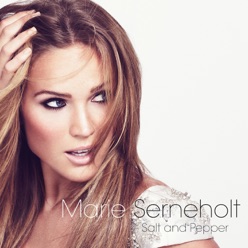 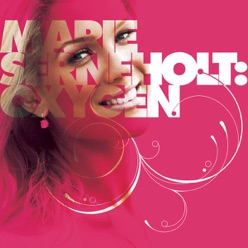