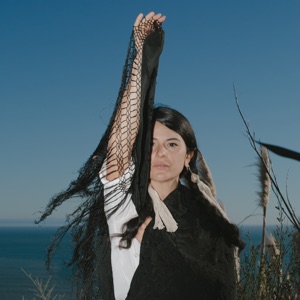 HOMETOWN
United States
About Mariee Sioux
Mariee Sioux is a contemporary folk singer/songwriter from California who made her official album debut in 2007 on the label Grass Roots Record Co. Born on February 4, 1985, in Nevada City, CA, she began her recording career with a series of self-released CD-Rs including Pray Me a Shadow (2004) and A Bundled Bundle of Bundles (2006). Upon signing to the local independent label Grass Roots Record Co., she made her commercial recording debut in 2007 with the full-length album Faces in the Rocks and the accompanying 7" single "Two Tongues at One Time." ~ Jason Birchmeier 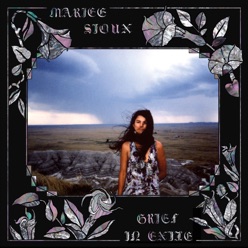 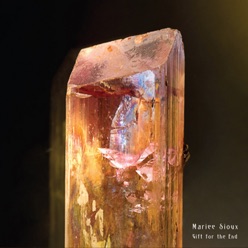 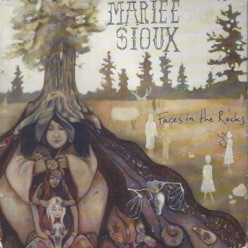 Faces in the Rocks
2007
See all discs