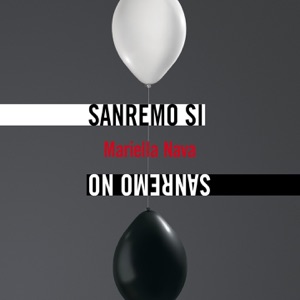 About Mariella Nava
Equally well-known as a singer and as a songwriter for other artists, Mariella Nava (Taranto, Feb 3 1960) debuted in 1986 composing a song for Gianni Morandi, "Questi figli". In 1987 and 1988 she took part to the Sanremo Music Festival with the songs "Fai piano" and "Uno spiraglio al cuore", both included in her first album, Per paura o per amore. "Dentro di me", a song included on her sophomore effort, 1989's "Il giorno e la notte, was censored because of its explicit sexual reference, but thanks to journalist and showman Maurizio Costanzo, who often invited Nava in his TV show, it became her first important success. The second followed in 1991, when she returned to the Sanremo Music Festival with two songs: "Gli uomini", sung by herself and included on the same year's Crescendo, and the poignant "Spalle al muro", interpreted by Renato Zero, which finished second, thus giving Nava an unexpected celebrity. In the same year, she and Zero took part to the Festivalbar with the duet "Crescendo. From that moment on, Nava successfully alternated the activities of songwriter (for the likes of Andrea Bocelli, Syria, Mietta, Loredana Bertè, Lucio Dalla and others) and singer. Between the 1990s and the 2000s she took part several times to the Sanremo Music Festival, finishing third in 1999 with the song "Così è la vita" and dueting with Amedeo Minghi on "Futuro con te" in 2000 -- and in the meantime she released the albums Mendicante e altre storie (1992), Scrivo (1994), the anthology Uscire (1995), Dimmi che mi vuoi bene (1998), Così è la vita (1999), Pazza di te (2000), Questa sono io (2002). 2004's Condivisioni included the duet with Dionne Warwick "It's Forever, that became the official hymn of 2005's world ski championships. Then, in 2005 she took part to the reality show Music Farm, and in 2007 she released Dentro una rosa. At the end of the same year she made available only through the internet a new song, "Stasera torno prima", dedicated to the theme of workplace deaths. ~ Aurelio Pasini 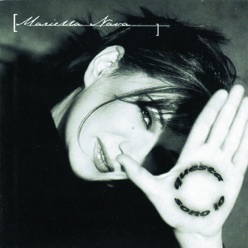 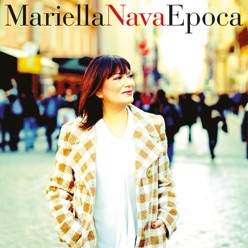 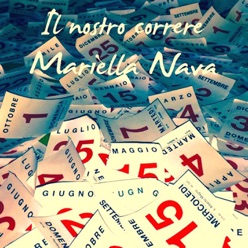