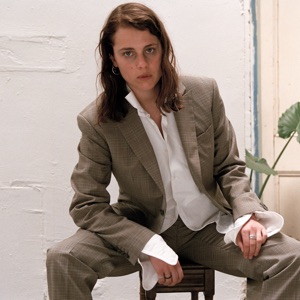 HOMETOWN
Hampshire, England
BORN
February 17, 1992
About Marika Hackman
Singer/songwriter Marika Hackman first picked up a guitar at the age of 12 and taught herself how to play. Born in Hampshire but raised in Selborne, Devon, Hackman's parents were animators, and encouraged her and her brother to be creative by limiting their television time. Both children earned scholarships to Bedales School, which was famed for its celebrity students, including Sophie Dahl and Lily Allen, and was described by Tatler as "a bohemian idyll with bite." During her time there, she met and befriended future model Cara Delevingne. The duo went on to form a band for a brief time, with Hackman on drums and Delevingne on guitar and vocals. Following her time at Bedales, she moved to Brighton to study art, but her yearning to make music won out in the end and led her to move to London's East End after just a year. Folk singer/songwriter Johnny Flynn also attended the same school, and went on to produce Hackman's first single, 2012's "You Come Down." He is also attributed with helping her to secure a record deal with Transgressive. After the single's release, she came to the attention of the fashion brand Burberry, and was chosen for their 2012 ad campaign, appearing in their online acoustic music series. During this time, her brother was also gaining exposure as a house music producer under the name Hackman.nnBy 2013, Marika had released her first EP, Free Covers, a collection of non-original material. In the same year she also put out two further EPs, That Iron Taste and Sugar Blind, which consisted entirely of her own compositions and was produced by Alt-J's Charlie Andrew. She spent the rest of the year touring with Laura Marling as her support act. By 2015 she was all set to release her debut long-player. We Slept at Last received a warm critical reception, and once again, Marling invited her on tour for what would be her first North American performances. The follow-up to her debut came in 2017, preceded by the lead single "Boyfriend." Both the single and the album I'm Not Your Man featured London group the Big Moon as backing vocalists and instrumentalists. ~ Bekki Bemrose 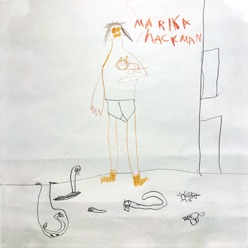 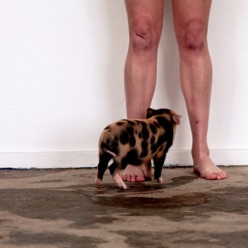 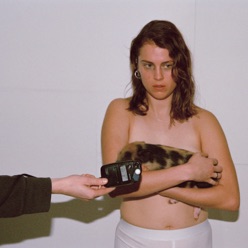