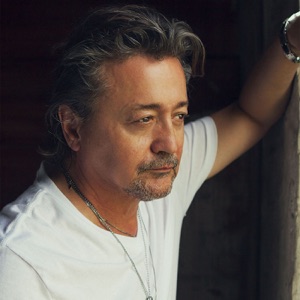 HOMETOWN
Waynesboro, TN
BORN
January 18, 1956
About Mark Collie
Mark Collie made a splash on the '90s country scene by blending traditional honky tonk with raw rockabilly energy. Born in Waynesboro, TN, he grew up a fan of the Sun Records stable and later discovered progressive country songwriters like Willie Nelson and Kris Kristofferson. He took up both guitar and piano, and joined his first band at the age of 12. He worked part-time as a local radio DJ while in high school, and toured the Southwest with several different bands after graduation. In 1982, he moved to Nashville to pursue a songwriting career, but failed to make the grade at any of the city's publishing houses. Instead, he started performing his own material, and took up a monthly residency at the Douglas Corner Cafe, which helped earn him a following. MCA's country division signed Collie after witnessing a 1989 showcase performance, and his debut album, Hardin County Line, was released the following year. Despite critical acclaim, the album wasn't a huge seller, and of its singles -- "Something With a Ring to It," the title track, "Looks Aren't Everything," and "Let Her Go" -- only the latter managed to make the Top 20. The 1991 follow-up, Born u0026 Raised in Black u0026 White, was a more polished effort that featured the minor hits "She's Never Comin' Back" and "Calloused Hands," but some felt it backed off the strengths of his debut. That changed on his 1993 breakthrough effort, Mark Collie, which returned to the rowdier, harder-rocking style of his debut and produced his first Top Ten country hits with "Even the Man in the Moon Is Cryin'" and "Born to Love You." He also had some success with "Shame Shame Shame Shame" and "Something's Gonna Change Her Mind," and he kept going strong with the stripped-down 1994 follow-up, Unleashed, which spawned the hit "Hard Lovin' Woman." Collie subsequently moved to Warner subsidiary Giant for 1995's Tennessee Plates, which slowed his career momentum somewhat. The only other Collie release that has appeared to date is the budget-priced greatest-hits-live set Even the Man in the Moon Is Cryin' (1998). ~ Steve Huey 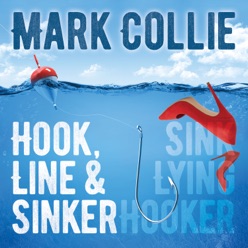 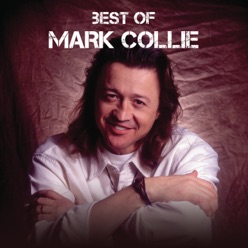 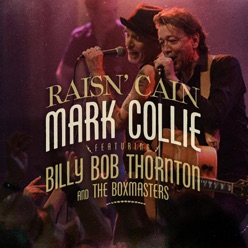 Mark Collie songs in May