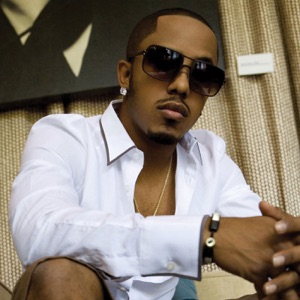 HOMETOWN
Los Angeles, CA
BORN
August 4, 1981
About Marques Houston
After joining Immature/IMx as a young adolescent in the early '90s, vocalist Marques "Batman" Houston crossed over into television as a recurring cast member of Sister Sister and took on production duties with some of his IMx mates (as Platinum Status) for B2K and Destiny's Child. Along with producing some of his own material on his debut solo album, 2003's MH, he enlisted the services of Kowan "Q" Paul, Kenny Whitehead, and Platinum Status member Troy Taylor. Naked followed in April of 2005. During the interim, he appeared in Fat Albert, continued songwriting and production work (Omarion, N2U, O'Ryan, Young Rome), and popped up on a mix of 50 Cent's "Candy Shop." Veteran, released in 2007, marked Houston's 15th year in the music business and was his first solo release to top Billboard's Ru0026B albums chart. Released in 2009, Mr. Houston didn't fare quite as well; it peaked at number 12. Undeterred, he followed it the next year with Mattress Music, a set that was his most sexually frank release to date. He later starred in Boogie Town, a film directed by Chris Stokes, his longtime manager and music producer. He signed to Shanachie for Famous, released in 2013. Almost all of the album's tracks were produced by newcomer Immanuel Jordan Rich. ~ Andy Kellman 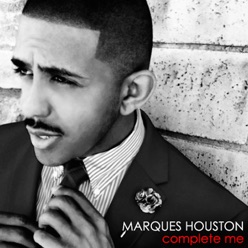 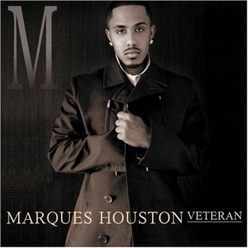 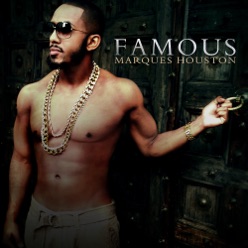