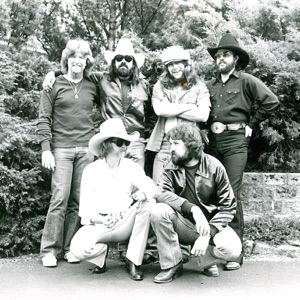 ORIGIN
Spartanburg, SC
FORMED
1971
About Marshall Tucker Band
One of the major Southern rock bands of the '70s, the Marshall Tucker Band combined rock, country, and jazz, and featured extended instrumental passages on which lead guitarist Toy Caldwell shone. The band was formed in Spartanburg, SC, in 1971 by singer Doug Gray, guitarist Caldwell (born 1948, died February 25, 1993), his brother bassist Tommy Caldwell (born 1950, died April 4, 1980), guitarist George McCorkle, drummer Paul Riddle, and reed player Jerry Eubanks. The six-piece group was signed to Capricorn Records and released their debut album, The Marshall Tucker Band, in March 1973. They gained recognition through a tour with the Allman Brothers Band and found significant success during the course of the '70s, with most of their albums going gold. Their peak came with the million-selling album Carolina Dreams and its Top 15 single "Heard It in a Love Song" in 1977.nn The band was slowed down by the death of Tommy Caldwell in a car accident in 1980 and faded from the album charts after 1982. Toy Caldwell left for a solo career soon after, and the original lineup disbanded in 1983. Later that same year, Doug Gray and Jerry Eubanks hired some Nashville studio musicians and took the band back out onto the road; a little over a year later, the second wave of the Marshall Tucker Band began, as Gray and Eubanks returned home to Spartanburg, SC, and hired guitarist Rusty Milner, bassist Tim Lawter, drummer Ace Allen, and guitarist Stuart Swanlund.nn During the years since the original band dissolved, the group has had country chart hits, toured constantly, made forays into the blues and adult contemporary, and suffered the loss of founding member Toy Caldwell, who died in 1993. Some bandmembers left, some joined, and some stayed right where they were, but through it all, the Marshall Tucker Band endured. The band continued to record steadily, maintained a loyal fan base, and eventually began to receive their due as Southern rock pioneers. The 1998 Marshall Tucker Band consisted of Gray, Milner, Lawter, Swanlund, David Muse (formerly of Firefall, on sax, flute, and keys), and drummer B.B. Borden (formerly of Mother's Finest). The band took several stylistic detours with 1998's all-blues outing Face Down in the Blues and the 1999 spiritual album Gospel. A thorough reissue campaign was inaugurated in 2003, and the new studio record Beyond the Horizon appeared one year later. In 2006, the group released a live 1980 concert, Live on Long Island, and another new studio project, The Next Adventure, appeared in 2007. ~ William Ruhlmann u0026 Michael B. Smith 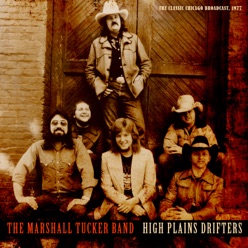 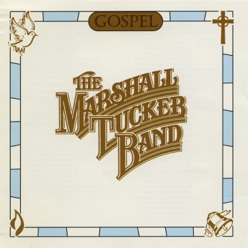 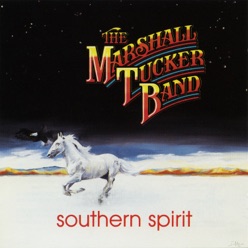