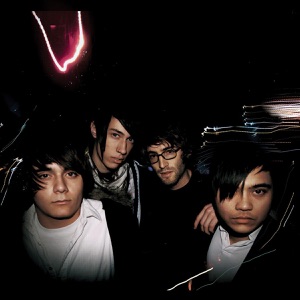 ORIGIN
Los Angeles, CA
FORMED
2006
About Metro Station
As is often the case in Metro Station's hometown of Hollywood, CA, the emo-pop outfit owed its formation to a handful of well-placed connections. Co-frontman Trace Cyrus was the stepson of country star Billy Ray Cyrus, and his half sister, Miley Cyrus, played the title character on Disney's Hannah Montana before launching her own music career. Similarly, singer Mason Musso's younger brother played the role of Oliver Oken in Hannah Montana, and the two older-sibling musicians met at the urging of their respective mothers. After adding keyboardist Blake Healy to the lineup, the trio recorded a single -- the teenage anthem "Seventeen Forever" -- and watched as the song created a stir on MySpace.com. The group's Internet presence also attracted the attention of Anthony Improgo, who joined the group on drums. Now featuring a full lineup, Metro Station began playing shows in the L.A. area.nn However, it was MySpace that would (again) prove to be the boys' biggest asset, as an intern at Red Ink discovered the band while perusing the website's music pages. A record deal with Red Ink followed in late 2006 -- the very same year as Metro Station's formation -- and the quartet headed to New York City to record a full-length album. Featuring production from Motion City Soundtrack's Josh Cain and Justin Pierre on the leadoff single "Kelsey," Metro Station's self-titled debut was released in September 2007. Although sales were lukewarm at first, the band experienced a surge in popularity following the release of "Shake It," a double-platinum single that helped turn Metro Station's fortunes around. The good luck didn't last long, though; by the end of 2009, the group had slimmed itself down to a duo, and Metro Station officially called it quits in March 2010. ~ Andrew Leahey 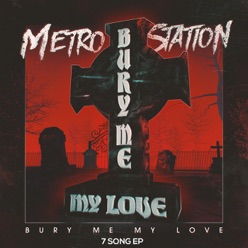 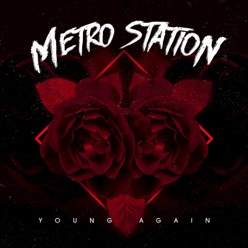 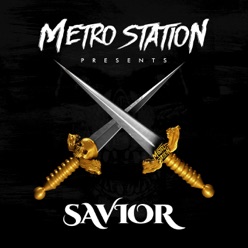