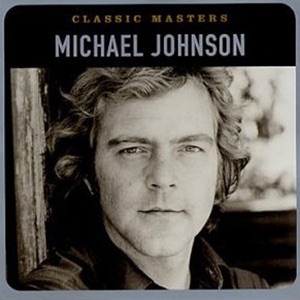 HOMETOWN
Alamosa, CO
BORN
August 8, 1944
About Michael Johnson
Stylistically, singer/songwriter Michael Johnson has been all over the map, ranging from folk to pop and soft rock to country. But no matter what kind of music he recorded, he maintained a mellow, pleasant tone that served as his hallmark. Johnson was born in Alamosa, CO, in 1944 and started playing the guitar as a teenager, studying both rock u0026 roll and jazz. At 21, he traveled to Barcelona and studied classical guitar with Graciano Tarrago for a year, then returned to the U.S. and joined the later version of the folk group the Chad Mitchell Trio (when John Denver was a member). Initially signing to Atco, Johnson released his first album, There Is a Breeze, in 1973 and displayed a gentle, folk-influenced sound. He recorded three more albums for smaller labels in the mid-'70s, gradually transforming into more of a soft rock artist, and signed with EMI in 1978 in that capacity. He scored a number one hit on the adult contemporary charts that year with "Bluer Than Blue," which almost made the pop Top Ten, and also made the adult contemporary Top Five with 1978's "Almost Like Being in Love" and 1979's "This Night Won't Last Forever." Johnson recorded five albums in all for EMI and in 1985 moved over to RCA, where he adopted a contemporary country style that stayed compatible with his soft, mellow leanings. He was surprisingly successful, scoring a total of five Top Ten country hits from 1986-1989, including the chart-toppers "Give Me Wings" and "The Moon Is Still Over Her Shoulder." After three country albums on RCA, Johnson moved over to Atlantic in 1991, which effectively halted his commercial momentum. He recorded very sporadically in the '90s for smaller labels. ~ Steve Huey 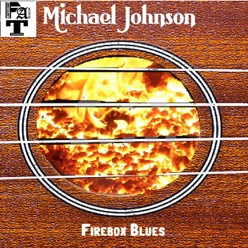 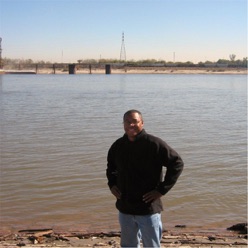 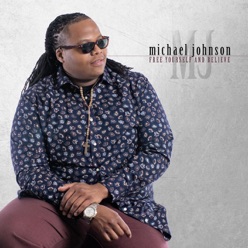 Free Yourself and Believe - Single
2014
See all discs