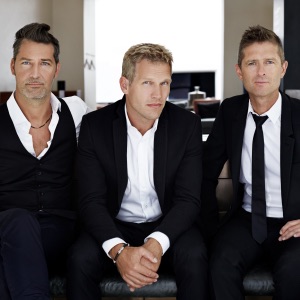 ORIGIN
Arthus, Denmark
FORMED
1988
About Michael Learns To Rock
Michael Learns to Rock is one of the most popular Danish bands, in their homeland as well as the ever-eclectic Asian rim. The group was formed around a tiny bar band fronted by vocalist Jascha Richter and his sister, plus guitarist Mikkel Lentz and drummer Kare Wanscher. By 1988, Richter's sister had left and bassist Soren Madsen completed the lineup. Michael Learns to Rock released their self-titled debut album in 1991, and earned a release in America through Impact Records. Cleveland Int'l provided distribution for 1993's Colours, 1995's Played on Pepper, and 2002's Blue Night. Though the band remained unknown in the Western Hemisphere, Asian audiences continued to make them one of the most popular artists in the region. ~ John Bush 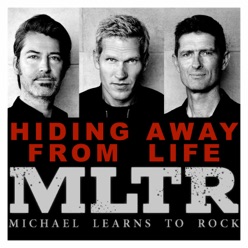 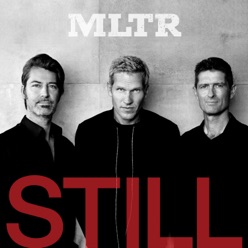 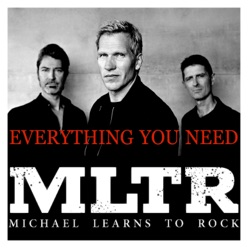 Everything You Need - Single
2018
See all discs