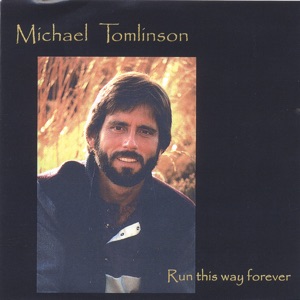 HOMETOWN
Amarillo, TX
About Michael Tomlinson
Michael Tomlinson was born and raised in Amarillo, Texas. He then moved to Austin to be where the heart of Texas music is found. In the mid-'80s one of Tomlinson's songs found its way to be the number one song in a Seattle, Washington, radio station's history. The song was "The Climb," and it was reason enough for Tomlinson to pull up roots and move to Seattle, where he made his home in 2001, 17 years later. Michael Tomlinson left the traditional music business in the early '90s at the height of his growing career. At the time he was headlining at many famous venues, such as the Greek Amphitheater in L.A., the Paramount in Denver, and Wolftrap in Washington, D.C. He found his songs being played on NAC and AAA radio stations, but was concerned about corporate takeovers of radio and record companies. He tired of the 50-page contracts and endless meetings with attorneys. He simply decided to walk away and leave it all behind.nn Tomlinson pulled a rare and fairly clever move as he found a way to regain ownership of all his records. He then returned home to Seattle to start his own small record label, Desert Rain. Tomlinson began at that moment to rebuild his career in a way more in keeping with the gentle messages and open heart which is signature in his own music. In 1993, along with an intense focus on writing new material, Tomlinson began hosting weekend retreats called A Gathering of Friends. At the retreats he uses his music to bring people together in friendship, laughter, and goodwill. Twice a year Tomlinson and retreat members come from all over the U.S. and Europe to ride the ferry across Puget Sound to a small, rustic village on the Olympic Peninsula, to make new friends, laugh, and tell stories. In 2000, Tomlinson released his eighth album, Watching the Storm Roll In, which was also his second solo acoustic recording on the Desert Rain label. In 2001, Tomlinson was due to release his first book, a collection of stories and memories from his life and music. He has continued to release albums well into the new millennium, including 2008's The Way Out West and 2016's House of Sky. ~ Larry Belanger 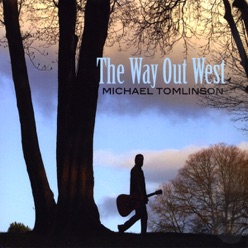 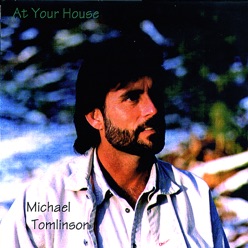 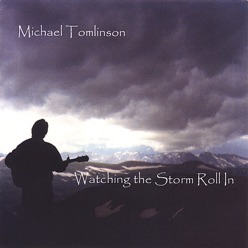 Watching the Storm Roll In (Solo Acoustic)
2008
See all discs