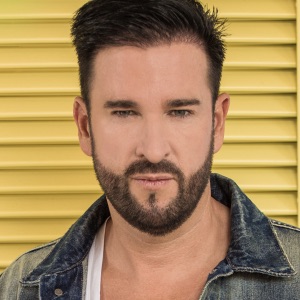 HOMETOWN
Dinslaken, Germany
BORN
June 22, 1972
About Michael Wendler
Following in Germany's rich tradition of campy Euro-dance artists, self-proclaimed König des Pop-Schlagers (King of Pop Music) Michael Wendler emerged in the early 2000s with a handful of glitzy dance hits. Wendler was discovered by WDR 4 radio personality Jürgen Renford in 1998. Faster than you could say "schlagersanger," the artist was signed to CNI Records and his debut, All or Nothing, hit stores in Germany three years later. Several more albums and a slew of singles followed over the course of the next few years, establishing Wendler as a cult favorite on the club circuit with singles like "Sie Liebt den DJ" and "Traue Keinem Uber 30." Wendler's underground status was short-lived, however; the artist was signed to Sony BMG in 2007. ~ Margaret Reges 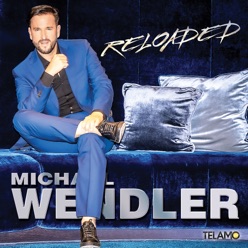 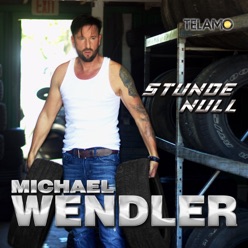 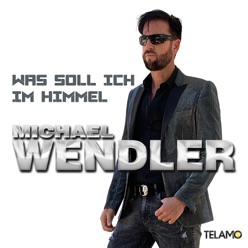