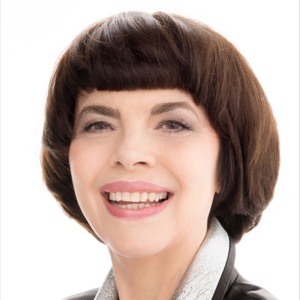 HOMETOWN
Avignon, France
BORN
July 22, 1946
About Mireille Mathieu
French chanteuse Mireille Mathieu is classically known for her illustrious French crooning during the '60s and '70s. Born into a stone labor family of 14 children, Mathieu arrived July 22, 1946, in Avignon, France, and as a child she saved her money from working in the factory so she could pay for singing lessons. In the early '60s, French pop vocalist Johnny Hallyday's manager Johnny Stark noticed Mathieu's enchanting vocalic beauty and later built her into her own star with the classic urchin hairdo and loud, vibrant costumes. She was quickly hailed as the next Edith Piaf and her 1965 performance run at the Paris Olympia sparked her recording relationship with Barclay Records. Singles such as "Mon Credo," "C'est Ton Nom," and "Qu'elle Est Belle" made Mathieu an international star in Europe while achieving mild success in the Americas, but her cover of Englebert Humperdinck's "The Last Waltz" was an impressive French interpretation that made her impact charts in Britain. Humperdinck returned the favor by choosing to sing Mathieu's "Les Bicyclettes de Belsize." ~ MacKenzie Wilson 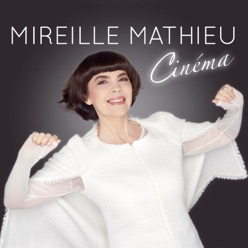 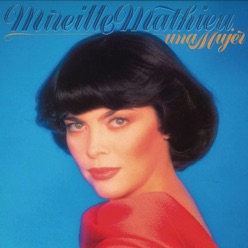 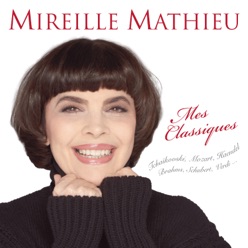