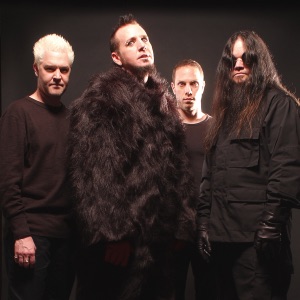 ORIGIN
Peoria, IL
FORMED
1996
About Mudvayne
Heavy metal quartet Mudvayne formed in Peoria, IL, in 1996, its members adopting the unusual pseudonyms sPaG (M. McDonough) (drums), Gurrg (G. Tribbett) (guitar), and Kud (Chad Gray) (vocals). The group's original bassist was replaced after two years by Ryknow (Ryan Martinie). During their development, the bandmembers began the practice of applying bizarre makeup. After self-releasing their first album, Kill, I Oughta, they were signed by Epic Records and recorded their major-label debut, L.D. 50, which was released in August 2000 shortly after the end of their first national tour opening for Slipknot. The album later went gold and earned Mudvayne the first-ever MTV2 Video Award at the 2001 MTV Video Music Awards. Mudvayne continued touring and reissued their self-released debut EP, Kill, I Oughta, in November 2001 as The Beginning of All Things to End. A year later the band returned with its official follow-up, The End of All Things to Come, which was recorded at Minneapolis' Pachyderm Studios with Tool producer David Bottrill. With a new album came new personas, this time as space aliens. The bandmembers changed their names accordingly, taking the new monikers of Chüd (Kud), Güüg (Gurrg), R-üD (Ryknow), and Spüg (sPaG). They embarked on a European tour, arriving back stateside in July to join the Summer Sanitarium shed tour, featuring such heavyweights as Metallica and Linkin Park. In 2005, the band released Lost and Found, their third album for Epic. In September 2007, Mudvayne announced they would allow fans to vote on the band's website to determine the track selection for the compilation By the People, for the People, released the following month. The all new full-length New Game arrived in November 2008, followed six months later by an eponymous 2009 effort. ~ William Ruhlmann 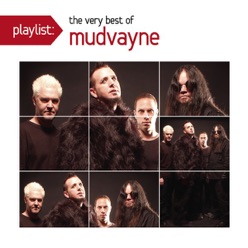 Playlist: The Very Best of Mudvayne
2011 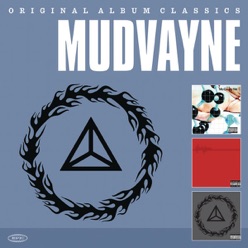 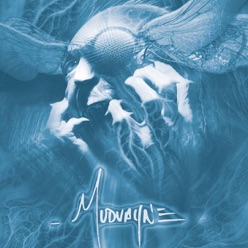