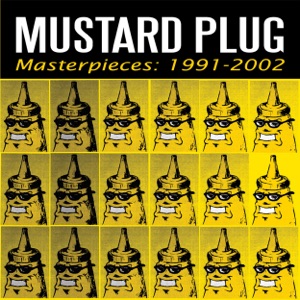 ORIGIN
Grand Rapids, MI
FORMED
1991
About Mustard Plug
Formed in 1991, Mustard Plug established itself as a hard-working independent band. The Grand Rapids, MI-based group, with the help of its label, the California indie ska-punk outfit Hopeless Records, repeatedly toured the United States, Europe, Japan, and South America. It made the rounds of two Warped Tours and participated in the Ska Against Racism tour. Mustard Plug began its career meagerly, releasing the cassette Skapocalypse Now! on its own Dashiki Clout label in 1992. (It would be re-released on CD by Dashiki Clout and Hopeless in 1998.) But the band's proper debut, 1993's Big Daddy Multitude, was backed by the seminal ska label Moon Records, which eventually went bankrupt. (The album was re-released by Hopeless after it signed Mustard Plug in the mid-'90s.) The CD pushed Mustard Plug into touring orbit, as they began playing a multitude of gigs. Just as ska-punk was moving into the mainstream, Mustard Plug sent Evil Doers Beware to stores in 1997. Selling more than 90,000 copies, Evil Doers was a collaboration between the band and punk legends Bill Stevenson (formerly of Black Flag) and Stephen Egerton, both of whom play in All and the Descendents. The same year, Mustard Plug quietly offered its skanking, rollicking take on the Verve Pipe's maudlin alt-rock hit "The Freshmen" for a charity CD. The song generated such a buzz that it was met with radio play on major stations throughout the Midwest. Stevenson and Egerton returned to the boards for the Simpsons-referencing Pray for Mojo, which hit stores in 1999. Yellow #5 followed three years later, and Mustard Plug issued the hits set Masterpieces: 1991-2002 in 2005. "A punk band releasing a best-of album?" the band asked on its website. "Hey NOFX did it, so it must be OK!" In 2007, still showing no signs of selling out to the majors, the group released its seventh album, In Black and White, with the assistance of Hopeless Records. ~ Christina Fuoco 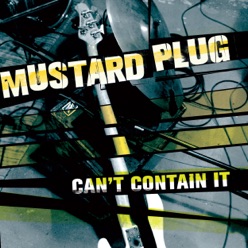 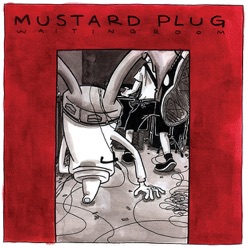 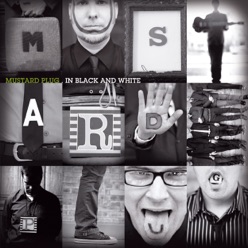 In Black and White
2007
See all discs