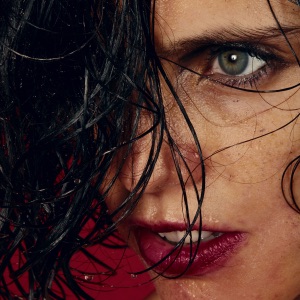 HOMETOWN
Twickenham, England
BORN
September 24, 1980
About Anna Calvi
Hailed as "the best thing since Patti Smith" by Brian Eno, as well as being included in the BBC's Sound of 2011 list, the hype surrounding London-born Anna Calvi came to a crescendo in late 2010. Gaining critical acclaim among music journalists, Calvi drew comparisons with passionate and brooding musicians like Nick Cave and PJ Harvey. The dense and rich musical influences that inhabit Calvi's world are broad and distinctive strokes of sultry flamenco, smoke-filled blues, and seductive goth pop/rock. Adding to this tapestry of influences, Calvi claims to have been inspired by the films of David Lynch, Gus Van Sant, and Wong Kar Wai; the cinematic element of her music contributes a mysterious and unyielding undercurrent to her work.nn At the age of 17, after eschewing art school in favor of a music degree, Calvi began to learn her trade and assemble musical partnerships. In 2006, she met percussionist and harmonium player Mally Harpaz, and later recruited drummer Daniel Maiden-Wood. The release of her debut single, "Jezebel," in the fall of 2010 was an electric cover version of the Edith Piaf standard. The young Calvi soon captured the attention of Domino Records boss Lawrence Bell after a glowing reference from former Coral guitarist Bill Ryder-Jones, who had witnessed one of Calvi's gigs in Manchester. Bell quickly signed her to his label. Ryder-Jones was not the only celebrity admirer of Calvi's, an acquaintance of Brian Eno's also urged him to listen to this emerging talent. After hearing Calvi's raw and unplugged performances on The Attic Sessions (the early demos that she recorded on an eight-track in her parents' attic), the distinguished producer soon became her mentor and unofficial cheerleader.nnCalvi entered Black Box studio in France with the much-lauded producer Rob Ellis to record her self-titled debut album in 2010. Using vintage analog equipment, Calvi created a velvet Wall of Sound that justified the hype in the buildup to its 2011 release. Following the release of her debut album, Calvi was inundated with award nominations, with accolades such as Best British Breakthrough Act at the BRITS in 2012, and she was presented with the European Border Breaks alongside being invited to judge that year's prestigious Mercury Prize. Toward the end of 2012 she lent her powerful voice to Noah and the Whale's title track, "Heart of Nowhere," between sessions for her second release, One Breath, which was issued in 2013. Strange Weather, an EP of covers, arrived in 2014.nn The following years saw Calvi diversify beyond the recording and touring cycle to embrace many different projects. In 2015 she recorded "The Heart of You" for the science fiction film The Divergent Series: Insurgent, and that same year she once again joined the judging panel for the Mercury Prize. The next year Calvi joined John Cameron Mitchell and Neil Gaiman on the David Bowie tribute album Strung Out in Heaven, following Bowie's death.nnIn 2017 Calvi widened her purview further with the announcement that she had written a rock opera, and The Sandman premiered at the Ruhrfestspiele Festival in Recklinghausen, Germany. The following year she released her much-anticipated third record. The ten-track Hunter was produced by Nick Launay (Nick Cave, Yeah Yeah Yeahs, Arcade Fire) and featured the Bad Seeds' Martyn Casey and Portishead's Adrian Utley. ~ Aneet Nijjar 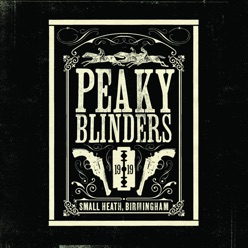 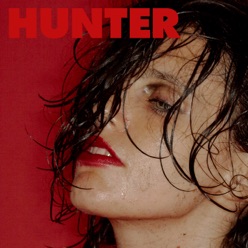 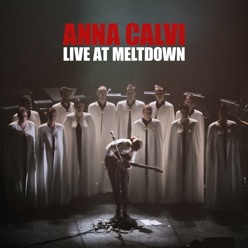 Live at Meltdown
2017
See all discs