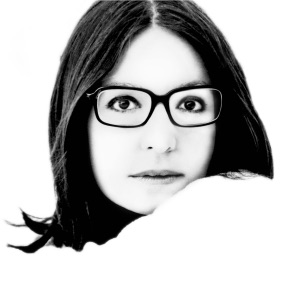 HOMETOWN
Athens, Greece
BORN
October 13, 1934
About Nana Mouskouri
One of the most well-known performers in the world, glasses-wearing Greek singer Nana Mouskouri has sung and recorded in numerous languages and tackled styles ranging from Greek folk songs to jazz to rock. With a career that began in the early 1950s and spanned nearly half a century, Mouskouri has worked with the likes of Harry Belafonte, Julio Iglesias, and Quincy Jones, and scored hits across the globe. In the early 1990s, Mouskouri's attention shifted from music to international aid and relief as she became the Good Will Ambassador for UNICEF. In 2005 she embarked on a farewell tour, and subsequently retired from show business. 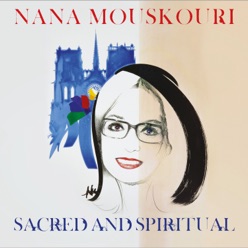 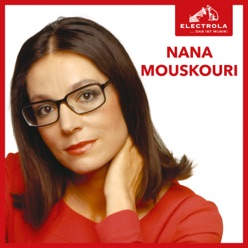 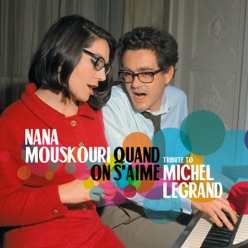 Quand on s’aime : Tribute to Michel Legrand
2019
See all discs