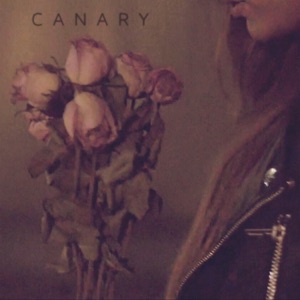 HOMETOWN
Fontana, CA
BORN
1989
About Nikki Flores
Born in 1989 and signed to Epic in 2003, Nikki Flores began her music career at a very early age -- she even wrote her first song prior to her 13th birthday. Inspired by Alicia Keys, Mariah Carey, and Whitney Houston, Flores either wrote or co-wrote the bulk of her first album, This Girl, which was scheduled for an early 2006 release after a couple pushbacks. ~ Andy Kellman 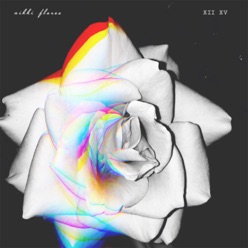 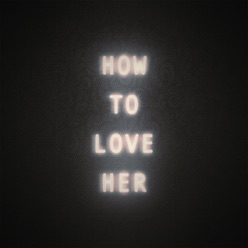 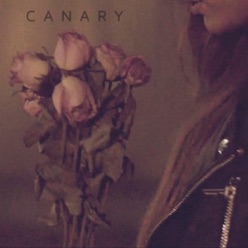