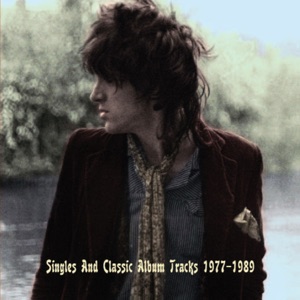 HOMETOWN
London, England
BORN
July 19, 1956
About Nikki Sudden
After the post-punk band Swell Maps dissolved in the early '80s, lead singer Nikki Sudden began a diverse and restless solo career, during which he worked with a number of different bands and side projects. Sudden released his first solo record, Waiting on Egypt, in 1982, followed closely by The Bible Belt in 1983; both records recalled the music he made with Swell Maps. In 1984, Sudden formed the Jacobites with drummer Epic Soundtracks (his brother, who was also a member of Swell Maps) and guitarist/vocalist Dave Kusworth, who co-wrote the material with Sudden. The band developed a laid-back, wasted, romantic classic rock and pop style with acoustic guitars and a rolling rhythm section. The Jacobites released four albums and three EPs between 1984 and 1986, when Kusworth left the band. Sudden continued using the Jacobites' name, releasing Texas on the Creation label in 1986. During the late '80s, Sudden ditched the Jacobites moniker and began making music that strongly recalled early Rolling Stones, including Texas and Dead Men Tell No Tales. While none of his albums ever attracted a large audience, Sudden remained a cult favorite throughout his career. High-profile guests began appearing on his albums: Wilco's Jeff Tweedy lent a hand on 1999's Red Brocade, and the Faces' keyboardist Ian McLagan played on the 2004 release Treasure Island. On March 26, 2006, Sudden passed away after a gig in New York City. He was working on a new album, The Truth Doesn't Matter, which was released in October. In the spring of 2011, Easy Action released Playing with Fire, a carefully curated compilation of unreleased songs recorded and left off his last two studio albums; the collection featured liner notes by Sudden's bassist and friend, John Barry. A box set that included his first two solo albums, two Jacobites offerings, Kiss You Kidnapped Charabanc with Rowland S. Howard, Texas and Dead Men Tell No Tales -- plus a re-press of Sudden's first solo single -- packaged in a deluxe slipcase, were released as a strictly limited, Black Friday exclusive in December of 2014. ~ Stephen Thomas Erlewine 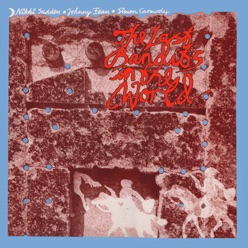 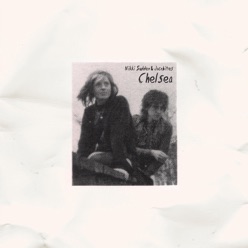 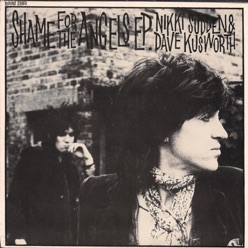