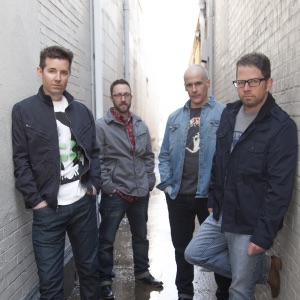 ORIGIN
Long Island, NY
FORMED
1994
About Nine Days
Nine Days was formed on Long Island by singer/songwriter/guitarists John Hampson and Brian Desveaux, who had previously played together and apart in a series of local groups. The band was filled out by keyboard player Jeremy Dean, bass player Nick Dimichino, and drummer Vincent Tattanelli. Focusing on their songwriting and shared lead vocals, Hampson and Desveaux holed up in Hampson's apartment in Deer Park woodshedding, then released their own debut album and began playing live shows. They won WBAB's Homegrown Talent Search and WLIR's Best Unsigned Band competition, made a second CD on their own, and finally signed to Epic/550 Music, which released their debut major-label album, The Madding Crowd (its title a comment on Thomas Hardy's novel Far from the Madding Crowd) in May 2000. ~ William Ruhlmann 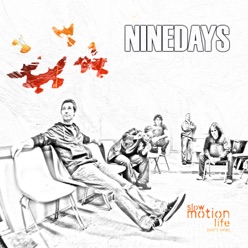 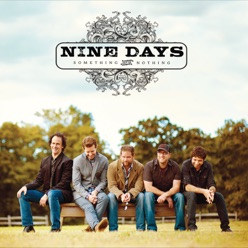 Something out of Nothing
2017 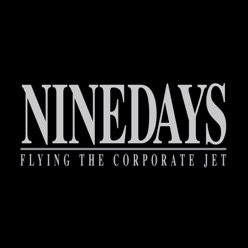