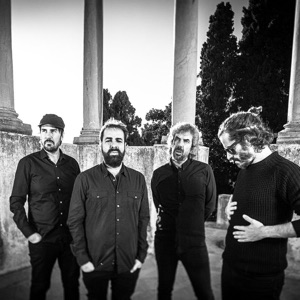 About Niños Mutantes
Spanish indie rock group Niños Mutantes were formed in Granada in 1994 by Juan Alberto Martínez, Nani Castañeda, and Miguel Haro. After a few years of demos, concerts, and music contests, the trio finally managed to release its debut album, Mano, Parque, Paseo, in 1998, and during the same year added a fourth member, Manolo Requena. Rafael Torres also joined in 2000, and by the time their third LP, 2002's El Sol de Invierno, was released, Niños Mutantes had become a mainstay of the Spanish indie scene. The group reverted to a trio format in 2003, but became a quartet again following the addition of Andrés López in 2008. Niños Mutantes have typically kept an intense performing and recording schedule, touring in Spain and Latin America and releasing over a dozen EPs and eight albums (including two singles compilations) between 1998 and 2012, although the abrasive edge of their early work has been gradually toned down in favor of a more power pop approach. ~ Mariano Prunes 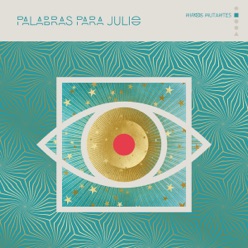 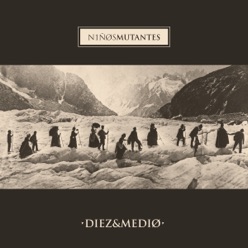 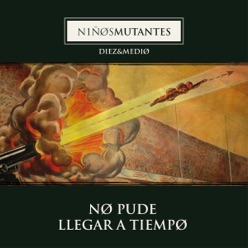 No Pude Llegar a Tiempo - Single
2018
See all discs