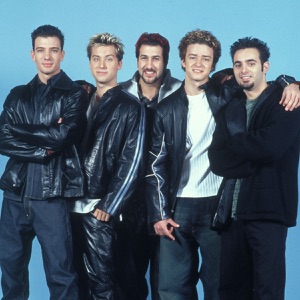 ORIGIN
Orlando, FL
FORMED
1996
About Nsync
Along with the Backstreet Boys and Britney Spears, *NSYNC dominated the teen pop explosion of the late '90s with a blend of group harmonies, gauzy ballads, and well-produced dance textures. Although the group emerged in 1996 in Orlando, FL, singers JC Chasez and Justin Timberlake had previously co-starred on The Mickey Mouse Club before relocating to Nashville, where they worked on solo projects with the same vocal coach and songwriters. Timberlake soon returned to Orlando, where he befriended Chris Kirkpatrick and Joey Fatone. Along with Chasez, the four agreed to form a boy band, and *NSYNC officially launched after the addition of bass singer Lance Bass.nn The group recorded its self-titled debut LP with help from a series of producers, including Denniz Pop (whose protégé, Max Martin would later work with the band after Pop's death in 1998). The album was initially released by BMG Ariola Munich, and *NSYNC soon became an overnight success throughout much of Europe, where the singles "I Want You Back" and "Tearing Up My Heart" became sizable hits. The album was then released in America during the spring of 1998. Accompanied by a tour of the nation's roller rinks, it became immensely popular and eventually sold more than ten million copies, thus establishing the singers as teen pop titans. Home for Christmas followed later that same year and went double-platinum, while a similar version was released in Europe under the title The Winter Album.nnAlthough already celebrated as one of pop music's biggest acts, *NSYNC rose to greater heights with the release of No Strings Attached in 2000. The album was originally slated to appear in 1999, but a series of legal battles with former manager Lou Pearlman delayed its arrival by several months. After successfully escaping from Pearlman's contract and signing with Jive Entertainment, *NSYNC happily watched as sales of No Strings Attached topped one million during its first day of release. Nearly two and a half million copies were sold by the end of the week, and three singles soon cracked the Top Five in America: "Bye Bye Bye" (which many viewed as a sendoff to the band's old management), "It's Gonna Be Me," and the ballad "This I Promise You." Supported by a 76-date American tour that grossed over $75 million, No Strings Attached proved to be the most popular album of 2000, selling nearly ten million copies.nn*NSYNC returned to the road in early 2001, this time to promote the impending release of Celebrity. The album appeared that summer to continued fanfare, with first-week sales reaching nearly two million -- a feat that made Celebrity the second fastest-selling album of all time, bested only by No Strings Attached. The album featured a stronger debt to hip-hop and included several songs written by Timberlake and Chasez, an opportunity that may have whetted their desire to pursue respective solo careers.nn Following an elaborate stadium tour, the group went on hiatus in mid-2002. Timberlake released his solo debut that same year, successfully making the jump from boy band vocalist to critically acclaimed solo artist, while Chasez found less success with his own record, 2004's Schizophrenic. Meanwhile, Joey Fatone launched a movie career and later performed on Broadway, Chris Kirkpatrick starred in the reality TV series Mission: Man Band, and Lance Bass became a certified cosmonaut in the hopes of making it to outer space. The group's website shut down in 2006, however, prompting increased speculation about *NSYNC's future. Responding to such rumors in 2007, Bass informed the Orlando Sentinel that the group had "definitely broken up" in light of Timberlake's desire to continue his solo career. ~ Andrew Leahey 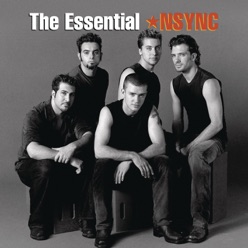 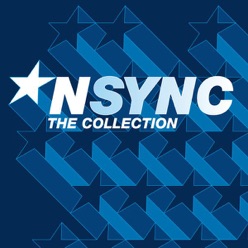 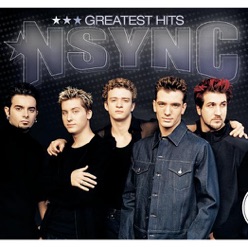