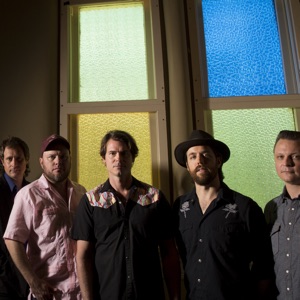 ORIGIN
Harrisonburg, VA
FORMED
1998
About Old Crow Medicine Show
Mountain music revivalists Old Crow Medicine Show spin traditional folk and bluegrass yarns with a rock u0026 roll attitude. Critter Fuqua (vocals/banjo/resonator guitar), Kevin Hayes (guitjo), Morgan Jahnig (upright bass), Ketch Secor (vocals/fiddle/harmonica/banjo), and Willie Watson (vocals/guitar/banjo) may specialize in rags, hollers, and pre-World War II blues, but they were weaned on Nirvana and Public Enemy. The quintet's members -- who are all from different states -- met in New York, hit the road, played before an impressed Doc Watson in front of a North Carolina pharmacy, and were promptly scheduled to play the folk icon's Merlefest. Old Crow Medicine Show then relocated to Nashville, where they found themselves gracing the stage at the Grand Ole Opry, opening for the likes of Dolly Parton and the Del McCoury Band, touring with Merle Haggard and Marty Stuart, and appearing on NPR's Prairie Home Companion.nn They signed to Nettwerk America in 2003, began crafting their own compositions among the jug band standards and reels that had become the backbone of the group, and went into the studio to make a record with Gillian Welch's other half, guitarist David Rawlings, at the helm. Their self-titled debut, which was recorded in RCA's legendary Studio B (Elvis Presley, Waylon Jennings) as well as Woodland Sound Studios (Nitty Gritty Dirt Band), arrived the following year. The group's second album, Big Iron World, was produced by Rawlings and appeared in August of 2006. The band then switched producers, going with Don Was for 2008's Tennessee Pusher. Carry Me Back, produced by Ted Hutt, was released four years later in 2012. In the summer of 2013, the band (now an octet) released the three-song EP Carry Me Back to Old Virginia, which consisted of the title track, a newly recorded version of "Ain't It Enough," and a cover of Alabama's "Dixieland Delight." Hutt returned to produce the group's 2014 effort, Remedy, an album heavily influenced by folk music.nn Over the next few years, Old Crow Medicine Show continued to tour, and in early 2017 they released the compilation The Best of Old Crow Medicine Show. Not long afterward, they announced they had signed with Columbia Nashville. The first record the band released for the label was 50 Years of Blonde on Blonde, which consisted of Old Crow Medicine Show performing the legendary Bob Dylan album in its entirety at the Country Music Hall of Fame in May 2016. It appeared in April 2017. Coinciding with the band's 20th anniversary, they recorded their sixth album, 2018's Volunteer, at Nashville's famed RCA Studio A with producer Dave Cobb. ~ James Christopher Monger 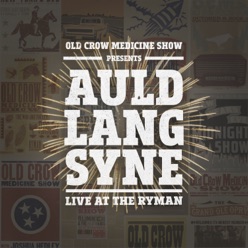 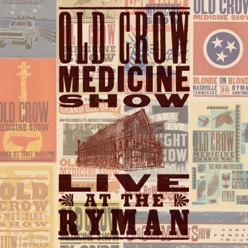 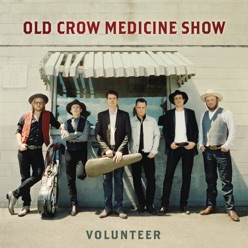