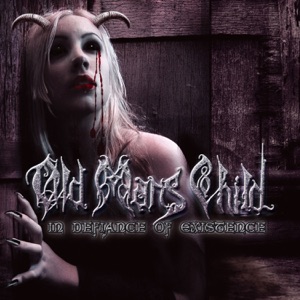 ORIGIN
Oslo, Norway
FORMED
1993
About Old Man's Child
Born in Oslo, Norway under the supervision of guitarist/singer Thomas "Grusom" Rune and fellow ax-man Jardar, the two wanted to create a project that was filled with the bleak lyrical content of modern day black metal and an influence of early death metal. The results were Old Man's Child, who made their debut in late 1993. After eventually inking a deal with the Norway based Hot Records in 1994, their first full-length Born of the Flickering came about later on that year. After a bit of a change in their rhythm section, the re-release of their first demo In The Shades of Life came out in 1996 on a Mini-CD format, digital re-mix and a different packaging was also included. Century Media Records soon took notice and re-issued their first album Born of The Flickering to an American audience. With their next full-length The Pagan Prosperity and a European tour with Rotting Christ and Sacramentum, Old Man's Child's line up was fully in place with drummer Sarke and bassist Blodstrup -both formerly of Tulus. Rune changed his stage name to Galder as well, using the moniker from that point forward. As the wave of black metal continued to flurish in their Scandinavian home territory, Old Man's Child marched along with their third full-length, 1998's Ill-Natured Spiritual Invasion, which was almost entirely performed by Galder. Revelation 666: Curse of Damnation followed two years later, preceding Galder's announcement that he would be joining Dimmu Borgir as a guitarist. Refusing to let Old Man's Child dissolve, he decided to put the project on hold and write and tour with his new bandmates. At the end of 2002, the band came back together with Galder, Jardar and Dimmu Borgir drummer Nicholas Barker to work on a new record. The result, In Defiance of Existence, was released that following January. ~ Mike DaRonco 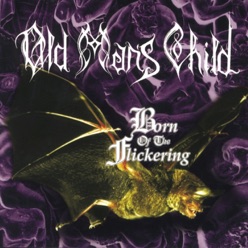 Born of the Flickering
2012 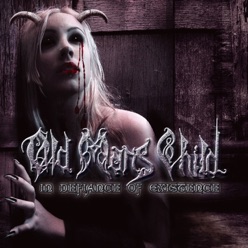 In Defiance of Existence
2012 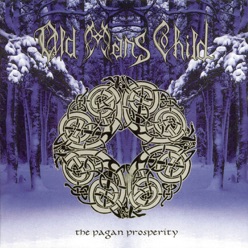 The Pagan Prosperity
2012
See all discs