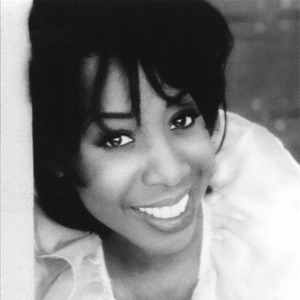 HOMETOWN
Seattle, WA
BORN
May 4, 1953
About Oleta Adams
Being the daughter of a minister, it's no surprise that Oleta Adams' roots are in gospel, as she often performed in her father's church. But the singer, songwriter, and vocalist's formal introduction to the masses began rather unexpectedly. While performing in a Kansas City hotel, Oleta Adams was discovered by Curt Smith and Roland Orzabal of Tears for Fears, and she was invited to participate in the recording of the British band's follow-up to the immensely popular 1985 album Songs from the Big Chair. When Tears for Fears unleashed the long-awaited The Seeds of Love in 1989, listeners were taken aback by the soulful female voice that was prominently featured on the album. In 1990, Orzabal and Seeds of Love producer Dave Bascombe produced Oleta Adams' debut release, Circle of One. One of the album's standout tracks was a stunningly performed rendition of "Get Here," written and originally performed by Brenda Russell. Adams virtually reinvented the song as an aching, gospel-tinged ballad. "Get Here" soared into the Top Ten, and the single's success helped Circle of One achieve gold status.nn When Adams' second album, Evolution, was released in 1993, she inched closer toward adult contemporary Ru0026B in the vein of Anita Baker. The album, featuring ample production from Stewart Levine (Patti LaBelle, Simply Red), included a stirring version of Billy Joel's "New York State of Mind." Released in 1995, Movin' On was slicker and boasted credits from producers including Vassal Benford (Mariah Carey, Toni Braxton), Michael J. Powell (Anita Baker, James Ingram), and Alan Rich and Jud J. Friedman (Whitney Houston). The religious album Come Walk with Me followed in 1995, after which she returned to Ru0026B with 2001's All the Love, 2004's I Can't Live a Day Without You, and 2009's Let's Stay Here. Following an extended break from studio work, Adams returned in 2017 with Third Set, an organic recording featuring material originally composed by the likes of Cole Porter, Bob Dylan, and Joni Mitchell. ~ William Cooper 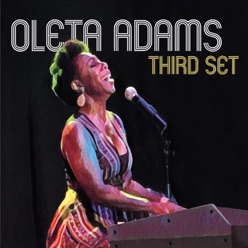 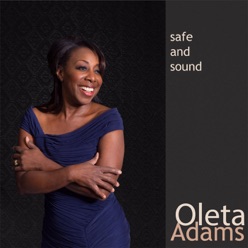 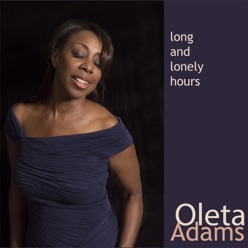