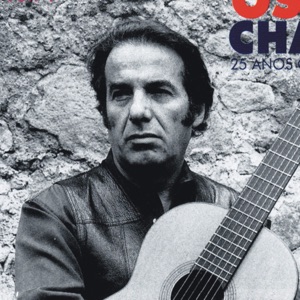 About Óscar Chávez
Oscar Chávez was born in Mexico in 1935. He spent his early years studying theater at the Escuela de Arte Teatral del Instituto Nacional de Bellas Artes, the Academia de Teatro del Maestro Seki Sano, and the Teatro de la Universidad. Chávez appeared in a number of films, including Los Caimanes, La Diosa de Plata, and El Heraldo. His film work led to opportunities in the emerging world of the telenovela. As an actor, vocalist, and director, Chávez participated in more than 200 radio plays for Radio Universidad. Though a busy actor and director, his musical pursuits have earned him international fame, with more than 20 records to his credit. In his repertoire choices and compositions, Chávez has distinguished himself not only as an arranger and performer, but as champion of Mexican folklore. This preoccupation with preservation of tradition manifested itself throughout his work via the inclusion of not only traditional stories, but also protest songs. Viewing folklore as inherently political, Chávez would come to be known as the people's folk historian. Later in his career, Chávez added light political satire to his repertoire, including material that made light of current political situations and characters. Chávez continues to be an important player in the preservation of traditional Mexican music and culture. ~ Evan C. Gutierrez 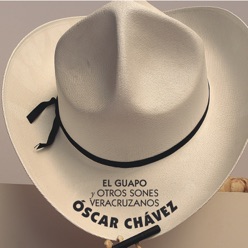 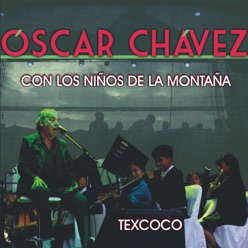 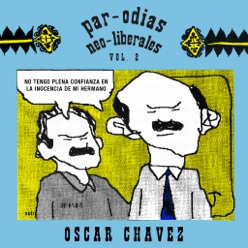