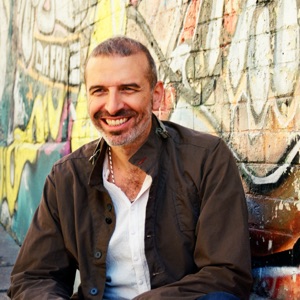 BORN
1964
About Pacifico
Born in the city of Milan in 1964, Gino de Crescenzo, who goes by the stage name Pacifico, draws from a wide range of influences including Jeff Buckley, Luccio Battisti, Prince, Modugno, and the Beatles. He spent a decade with the popular Milanese outfit Rosso Maltese before going solo in 2001 and adopting the moniker Pacifico. He has released a string of successful solo albums, including his eponymous debut (2001), Musica Leggera (2004), Dolci Frutti Tropicali (2006), and Dentro Ogni Casa (2009). ~ James Christopher Monger 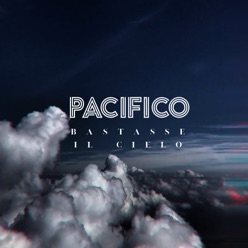 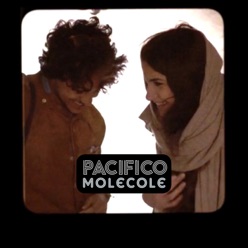 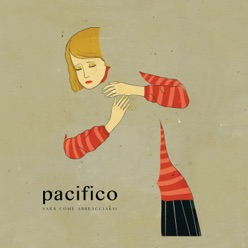