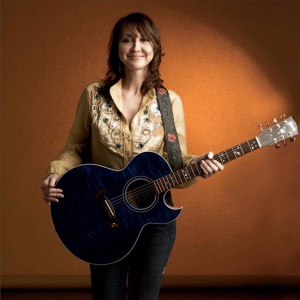 HOMETOWN
Plant City, FL
BORN
July 24, 1957
About Pam Tillis
The daughter of country legend Mel Tillis, Pam Tillis made her own way in the music business, eventually becoming a contemporary country star in the '90s. Tillis was born on July 24, 1957, in Plant City, FL, but raised mostly in Nashville and started taking piano lessons at age eight. She switched to guitar at 12 and played in talent contests during her teenage years. Somewhat wild and rebellious, she survived a near-fatal car crash at age 16 that required extensive facial reconstruction. Fortunately, she recovered fully and pursued music aggressively at the University of Tennessee, singing with the High Country Swing Band (which played country-rock and jug band music) and in a folk duo with Ashley Cleveland. She quit school in 1976 and worked at her father's publishing company, placing her composition "I'll Meet You on the Other Side of the Morning" with Barbara Fairchild. She also formed her own backing band, which soon relocated to the San Francisco Bay Area and renamed themselves Freelight; they developed an adventurous style based on jazz and rock, not country. Tillis returned to Nashville in 1979, though, and sang backup for her father while raising her first child as a single parent, fronting an Ru0026B band, and continuing to write songs, a couple of which were recorded by Gloria Gaynor and Chaka Khan.nnTillis performed regularly at Nashville's Bluebird Cafe with several other female singer/songwriters and landed a deal with Warner Brothers in the early '80s. She released one album, the pop-oriented Above and Beyond the Doll of Cutey, in 1983 and had her first chart single the following year with "Goodbye HIghway." Several more singles were released through 1987, but none even managed to make the Top 50; even so, Tillis was making her name as a songwriter for Tree Publishing, with compositions recorded by Highway 101 and Conway Twitty, among others. In 1989, the same year she acted in a Tennessee production of Jesus Christ Superstar, she landed a new deal with Arista. Tillis released her label debut, Put Yourself in My Place, in 1991, and the lead single, "Don't Tell Me What to Do," raced into the Top Five, giving Tillis her long-awaited breakthrough. Of the album's five total singles, "One of Those Things" and "Maybe It Was Memphis" also made the Top Ten (as did the album). 1992's Homeward Looking Angel was an equally successful follow-up, with "Shake the Sugar Tree" and "Let That Pony Run" both making the Top Five.nnTillis co-produced her third Arista album, 1994's Sweetheart's Dance, which proved to be her most successful yet and earned her the ACM's award for Female Vocalist of the Year. "Spilled Perfume," "When You Walk in the Room," and "In Between Dances" all went Top Five, and "Mi Vida Loca (My Crazy Life)" became her first ever number one hit. Released in late 1995, All of This Love was the first album Tillis produced by herself, and gave her Top Tens in "Deep Down" and "The River and the Highway." Two new songs from 1997's Greatest Hits compilation, "All the Good Ones Are Gone" and "Land of the Living," both went Top Five as well. 1998's Every Time reflected her recent divorce from songwriter Bob DiPiero and gave her a near-Top Ten hit in "I Said a Prayer." A reshuffling at Arista delayed the release of Thunder and Roses until 2001, so in the meantime Tillis performed on Broadway in the Leiber u0026 Stoller tribute production Smokey Joe's Cafe. Thunder and Roses found Tillis' commercial momentum slowing down, and she and Arista subsequently parted ways. She caught on at Epic's roots subsidiary Lucky Dog and debuted for them in 2002 with It's All Relative: Tillis Sings Tillis, a collection of her father's material that finally found her embracing his legacy on her own terms. Rhinestoned appeared in 2007 from Stellar Cat Records; that same year, she also released the seasonal album Just In Time For Christmas.nnIn 2013, Tillis teamed with Lorrie Morgan for the Dos Divas album. The pair released a second album, Come See Me And Come Lonely, in 2017. ~ Steve Huey 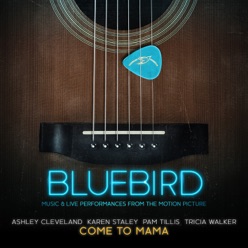 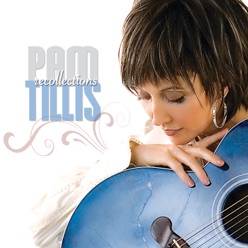 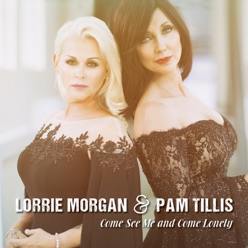 Come See Me and Come Lonely
2017
See all discs