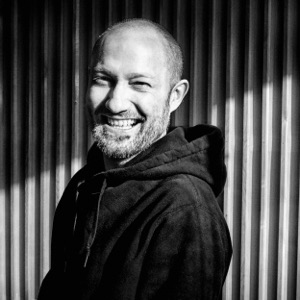 HOMETOWN
Leipzig, Germany
BORN
June 11, 1977
About Paul Kalkbrenner
Paul Kalkbrenner is a DJ, musician, and producer who became one of the leading lights on the German electronic music scene. Kalkbrenner was born in Leipzig in East Germany in 1977, and began studying the trumpet when he was eight. In 1989, as the Berlin Wall came down and East and West Germany were reunified, the East eagerly embraced new freedoms, and the electronic music scene was an unexpected beneficiary as people set out to express themselves and embrace the high-spirited nature of the music. Kalkbrenner had already begun performing at youth clubs in Leipzig by this time, and he immersed himself in East Berlin's booming club scene. In 1994, he began DJ'ing at a number of clubs, and worked as an editor and technician for German television networks to finance his recording and production efforts.nnAs his mixing skills increased, he began spinning his own recordings rather than relying on other people's music, and in 1999 he signed a contract with BPitch Control, a respected EDM label founded by Ellen Allien. His debut EP, Friedrichshain, was released that same year under the name Paul dB+, and after a handful of well-received singles, Kalkbrenner's first full-length album, Superimpose, was released in 2001 under his proper name. While continuing to release singles, he found his calling in the longer format and issued a string of successful LPs including 2002's Zeit and 2004's Self.nn After establishing himself as a top recording artist and live DJ, Kalkbrenner expanded into the world of filmmaking, working with director Hannes Stohr on the film Berlin Calling, in which Kalkbrenner played the leading role, composed the score, and helped Stohr craft the story. Both his performance in the film and his 2008 soundtrack were well-received; the album went platinum and yielded the hit single "Sky and Sand," which spent a record 121 weeks on the German singles chart. His next two LPs, Icke Wieder (2011) and Guten Tag (2012), both charted in the Top Five in Germany and Switzerland. In 2015, after 15 years releasing music on independent labels, Kalkbrenner made the move to a major, signing a long-term deal with Sony Music International/Columbia. His seventh LP, and first for Columbia, simply titled 7, was released in August 2015. ~ Mark Deming 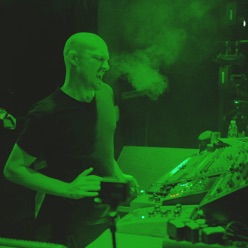 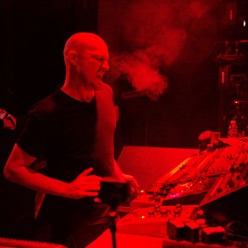 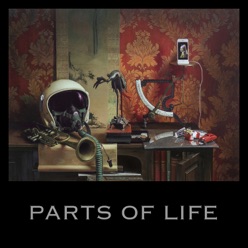