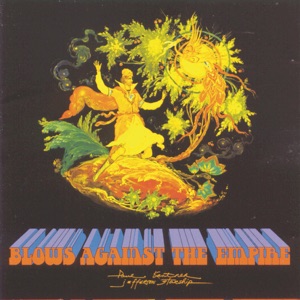 HOMETOWN
San Francisco, CA
BORN
March 17, 1941
About Paul Kantner
Singer/songwriter and rhythm guitarist Paul Kantner was a founding member of Jefferson Airplane and Jefferson Starship. Kantner was the first person approached by singer Marty Balin about putting together a folk-rock group in the mid-'60s in the San Francisco Bay Area. Jefferson Airplane was among the first and the most commercially successful of the San Francisco acid rock psychedelic groups of the '60s. The group began to fragment at the end of the decade, and Kantner released a solo album, Blows Against the Empire, in 1970. It was followed by a duo album with his partner, Airplane lead singer Grace Slick, Sunfighter, in 1971, and a trio album, Baron Vol Tollbooth u0026 the Chrome Nun, with Slick and David Freiberg (who had replaced Balin in the Airplane) in 1973. Kantner and Slick reorganized the Airplane under the name Jefferson Starship in 1974. Kantner released a second solo album, Planet Earth Rock and Roll Orchestra, in 1983, and left Jefferson Starship in 1984, after which the band's name was truncated to Starship. Kantner then launched the KBC Band. In 1989, he was a member of a re-formed version of Jefferson Airplane, and beginning in the '90s, he toured a new edition of Jefferson Starship, which gradually became a Kantner family band by the 21st century. That lineup released an album in 2008 titled Jefferson's Tree of Liberty, also featuring contributions from friends and family including Grace Slick, Marty Balin, David Freiberg, Cathy Richardson, Slick Aguilar, and Prairie Prince. On January 28, 2016, Kantner died of multiple organ failure in San Francisco at the age of 74 (coincidentally on the same day, and at the same age, as original Jefferson Airplane singer Signe Anderson, who predated Grace Slick in the band). ~ William Ruhlmann 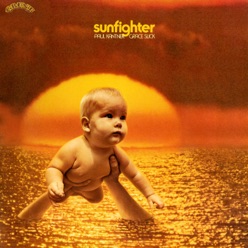