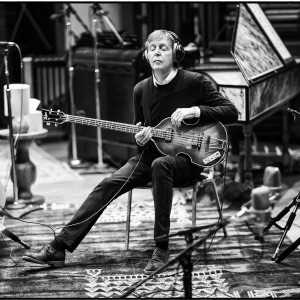 About Paul McCartney
As Beatlemania was transforming rock ’n’ roll from passing teen fad to permanent pop-cultural movement, Paul McCartney (born in Liverpool in 1942) became the driving force behind the band’s rapid, dramatic maturation. In just two years, he had graduated from the Little Richard worship of 1963’s “I Saw Her Standing There” to the exquisite orchestral balladry of “Yesterday”—a shift that intensified the contrast between McCartney and his increasingly acerbic songwriting partner, John Lennon. But as The Beatles’ entered their late-’60s experimental phase—during which Lennon’s avant-garde impulses came to the fore—McCartney’s traditionalism constituted its own form of radicalism. Within the band’s psychedelic milieu, his embrace of pre-rock forms, like classical (“Eleanor Rigby”) and English music-hall serenades (“When I’m Sixty-Four”), felt no less surreal than The Beatles' use of tape-loop freak-outs and sitar drones. (And this is to say nothing of Paul's sublime bass playing, which elevated the four-string from rhythmic undercurrent to melodic focal point.) His post-Beatles albums have proven equally uncanny and influential: 1971’s art-folk opus u003ciu003eRamu003c/iu003e provided the lo-fi schematic for future generations of DIY home-recording artists, while the arena-rattling roar of “Jet,” from McCartney's subsequent band Wings’ 1973 LP u003ciu003eBand on the Runu003c/iu003e, shows why he’s become a muse to hard rockers such as Dave Grohl. And by continually collaborating with the hitmakers of the day—from Michael Jackson in the 1980s to Rihanna and Kanye West in the 2010s—he has remained a voracious pop omnivore, as connected to music's past as its future. 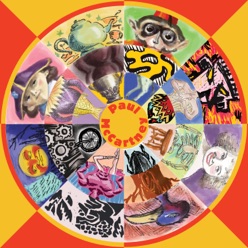 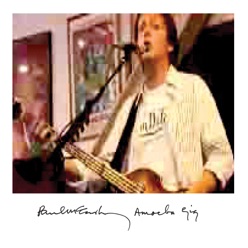 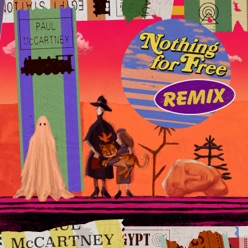