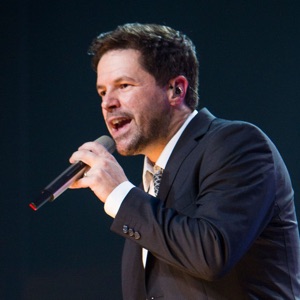 About Pedro Mariano
The son of Elis Regina and César Camargo Mariano, Pedro Camargo Mariano was raised in a rare musical environment. He began to participate in school festivals at 12, forming the Confraria with his brother, João Marcello Mariano, for those events, eventually winning some of them. In 1992, the band was already counting on Max de Castro on guitar and, in the next year, Daniel Carlomagno on bass as well. In 1994, Pedro left the Confraria for his solo career and to work in jingles. In 1995, he produced a tribute to their mother with his brother, João Marcello, at P.U.C. university. The supporting band included João Marcello, Max de Castro, Daniel Carlomagno, and Pedro. The tribute was a hit and became a TV special, broadcast by CNT and other channels. His brother's first solo album came earlier than his (João Marcelo Bôscoli e Cia), and Pedro participated in four of its tracks. His first solo album, Pedro Camargo Mariano, came in 1997. In 1996, Pedro performed with César Camargo Mariano at the Montreaux Jazz Festival (Switzerland), where he sang a duet with Milton Nascimento. In 1998, he took part in the successful Artistas Reunidos project with Jairzinho Oliveira, Max de Castro, Wilson Simoninha, Daniel Carlomagno, and Luciana Mello. In 1999, he was invited by Isaac Delgado to participate in the Beny Moré Festival (Cuba). ~ Alvaro Neder 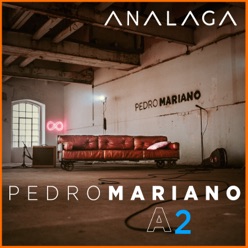 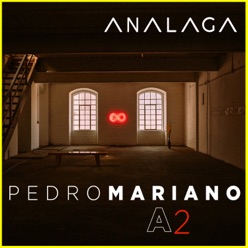 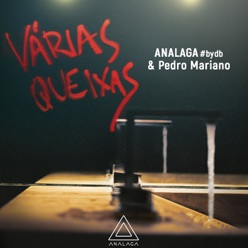