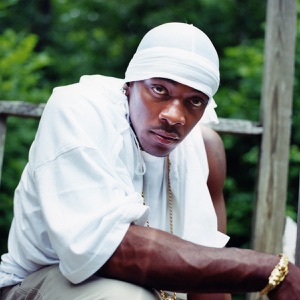 HOMETOWN
Greenville, NC
BORN
September 10, 1979
About Petey Pablo
Southern rapper Petey Pablo took the quick route to the top of the rap game in the early 21st century, making his breakthrough in 2001 with debut single and North Carolina anthem "Raise Up." The muscular hype-track helped push his first album, Diary of a Sinner: 1st Entry, toward the Top Ten and garnered a Grammy nomination for Best Rap Album. His follow-up single and album -- the explicit "Freek-a-Leek" from 2004's Still Writing in My Diary: 2nd Entry -- extended his mainstream popularity before legal troubles put his music career on hold until 2011. Although he continued to release mixtapes, he wouldn't return with an official studio effort until 2018 with his third set, Keep on Goin'.nnBorn Moses Barrett III in Greenville, North Carolina, he eventually moved to New York when he became serious about breaking into the rap industry. While there, he managed to befriend the likes of Busta Rhymes, Mystikal, and Black Rob; his recorded debut was on a remix of the latter's "Whoa!," which caught the attention of many, including Timbaland. While at a club in New York, Jive's head of Au0026R happened to hear Pablo dropping some rhymes with Black Rob and subsequently signed him to a contract. Jive then gave Pablo a chance to shine on Mystikal's Let's Get Ready album, and around this same time, Missy Elliott introduced Pablo to Timbaland, who had been curious about the rapper ever since hearing him on the "Whoa!" remix. Jive made the collaboration happen, and the label found itself with a sure-fire debut single, "Raise Up."nn"Raise Up" first gained airplay in late summer 2001, beginning in the South and spreading from there. It wasn't long before the video was all over MTV and the song was creeping up the Billboard charts. Eventually peaking at number 25 on the pop chart and number nine on the Ru0026B list, "Raise Up" remained on the charts for months and set the stage for Diary of a Sinner: 1st Entry, Pablo's debut album. The album featured three Timbaland tracks as well as productions by Prophecy, Chucky Madness, Abnormal, and Pablo himself. Certified gold and nominated for a Best Rap Album Grammy, the set made Pablo another of the overnight superstars produced by the early-2000s Dirty South boom.nn Three years and multiple delays later, Jive issued Pablo's sophomore effort, Still Writing in My Diary: 2nd Entry. The album's lead single, "Freek-a-Leek," was another hit for the rapper. Produced by Lil Jon, the club favorite was certified platinum and rose into the Top Ten, his highest charting to date. At this height in his career, Pablo was sidelined with legal troubles stemming from a gun charge and went on hiatus. While in prison, he managed to issue a mixtape, 2012's Carolina #1. After his release in early 2014, he remained under the radar until the end of the decade, when he issued his official comeback, Keep on Goin'. He continued in early 2019 with the release of the single "19 Summers." ~ Neil Z. Yeung u0026 Jason Birchmeier 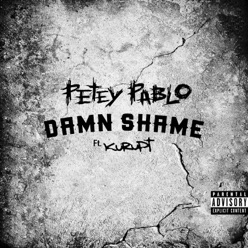 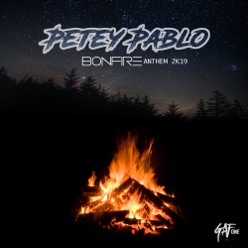 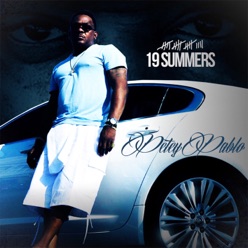