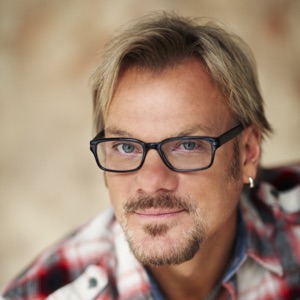 HOMETOWN
Lynchburg, VA
BORN
May 28, 1964
About Phil Vassar
Contemporary country singer Phil Vassar made his name as a chart-topping songwriter before landing a record deal and becoming a hitmaking artist in his own right. Vassar was born in Lynchburg, VA, and won a track scholarship to James Madison University, where he first began to take music seriously. He moved to Nashville, learned to play piano, and sang his original material in clubs. One club patron and fan brought Vassar's demo tape to his father, crooner Engelbert Humperdinck, and Humperdinck wound up recording "Once in a While," a song Vassar had co-written with a bartender friend, in 1996. Vassar's songwriting career blossomed from there, as he landed a publishing contract with EMI and penned hits for Collin Raye ("Little Red Rodeo"), Alan Jackson ("Right on the Money"), Tim McGraw ("For a Little While"), Jo Dee Messina ("Bye Bye," "I'm Alright"), and BlackHawk ("Postmarked Birmingham"). He signed a record deal of his own with Arista in 1998 and was named ASCAP's Country Songwriter of the Year in 1999. His self-titled debut album was released in 2000, and the lead single, "Carlene," shot into the country Top Five; its follow-up, "Just Another Day in Paradise," went all the way to number one. "Six-Pack Summer" also reached the Top Ten, and yet another single from the album, "That's When I Love You," became Vassar's third Top Five hit in early 2002. Phil Vassar was certified gold for sales of half a million copies, and its follow-up, American Child, was released later in 2002. The title track gave Vassar yet another Top Five single. Prayer of a Common Man appeared in 2008 from Universal South. ~ Steve Huey 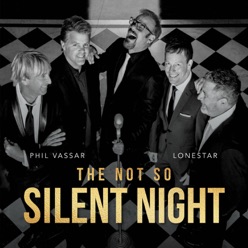 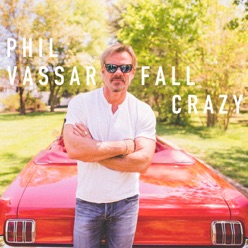 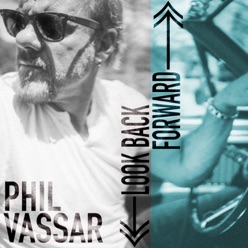 Look Back Forward
2018
See all discs