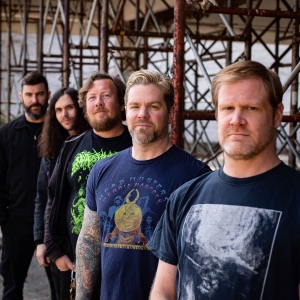 ORIGIN
Washington, D.C.
FORMED
1997
About Pig Destroyer
Washington, D.C.'s Pig Destroyer combine hardcore with the heaviest of heavy metal, creating one of the most powerful and explosive metallic hybrids to be heard in quite some time. Rising from the ashes of an earlier band, Treblinka, Pig Destroyer were formed at the end of 1997, playing their first show at American University in Washington, D.C. Further shows in Philadelphia, New Jersey, and New York City successfully spread the Pig Destroyer gospel to East Coast metalheads, soon followed by a demo and a split 7" single. The group's debut full-length, Explosions in Ward 6, was released in 1999, followed by 38 Counts of Battery and Prowler in the Yard (the latter two issued on the respected hardcore label Relapse). Pig Destroyer returned in the fall of 2004 with Terrifyer. Ceaseless touring and the release of 2007's Phantom Limb brought the band to a wider audience, and they followed up with 2012's Book Burner. A shift away from the band's tendency for grindcore and thrash toward super-slow, doomy metal, Mass u0026 Volume arrived in 2014. ~ Greg Prato 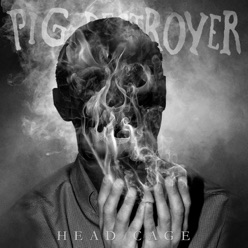 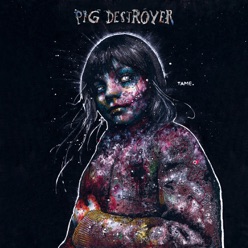 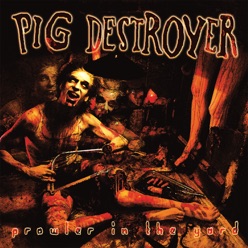 Prowler in the Yard (Deluxe Reissue)
2015
See all discs