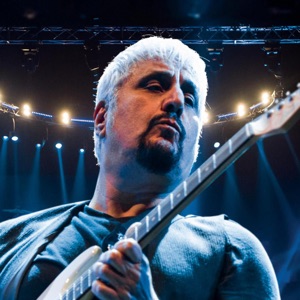 HOMETOWN
Naples, Italy
BORN
March 19, 1955
About Pino Daniele
Born March 19, 1955, in Naples, singer/songwriter Pino Daniele grew up learning both classical and traditional Neapolitan guitar, though as a teenager he became interested in other styles of music, particularly British and American rock. His solo debut, Terra Mia, sung in Neapolitan, was the first example of what Daniele called "taramblù," a combination of tarantella, rhumba, and blues. In 1979 his self-titled sophomore record was released, followed by Nero a Metà in 1980, and that same year Daniele was invited to open for reggae superstar Bob Marley for his show in Milan. During the next few years the artist continued exploring his various Mediterranean, African, and Western inspirations -- found in albums like Common Ground, a collaboration with American folksinger Richie Havens, and the Middle Eastern-influenced Bonne Soirée -- as well as writing soundtracks for films by Massimo Troisi. In 1989 Daniele took a step toward greater commercial success with the release of the pop record Mascalzone Latino, followed by another deluge of albums, including 1991's Un Uomo in Blues, 1993's Che Dio Ti Benedica (which had two tracks produced by Chick Corea), 1995's Non Calpestare I Fiori Nel Deserto, 1997's Dimmi Cosa Succede Sulla Terra, and 2000's Medina. Two years later the singer teamed up with fellow Italian stars Francesco De Gregori, Ron, and Fiorella Mannoia for a tour, captured on the appropriately titled In Tour. In 2005 he released Iguana Café, another studio record. Pino Daniele died of a heart attack in Rome in January 2015; he was 59 years old. ~ Marisa Brown 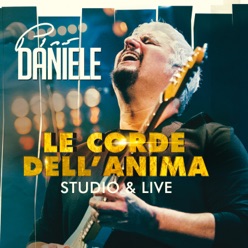 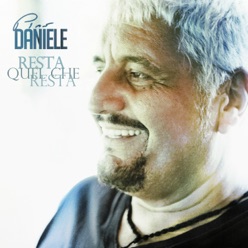 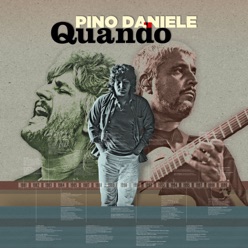