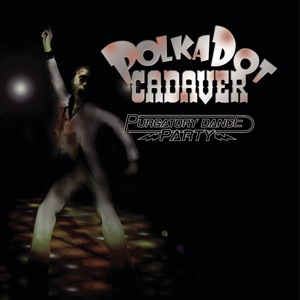 ORIGIN
Rockville, Maryland
FORMED
2007
About Polkadot Cadaver
Polkadot Cadaver formed from the ashes of long-running Rockville, Maryland experimental metal band Dog Fashion Disco shortly after their breakup in 2007. Worn down from the touring life, ex-DFD members Todd Smith and Jasan Stepp began working on song ideas in Stepp's home studio, not intending for them to be publicly shared. Soon, however, Stepp and Smith, along with drummer John Ensminger, found themselves with a record deal and back in a proper studio working as Polkadot Cadaver for their debut album Purgatory Dance Party, which saw release in late 2007. Similar in style to Dog Fashion Disco, Polkadot Cadaver's tunes skittered through a wide variety of alternative and experimental modes, from grinding metal to subdued and demented folk songs. The trio completed second album Sex Offender in 2011 before some lineup changes, drummer Ensminger switching over to a studio-only position as Scott Radway took over for live performance duties. The band started their own Razor to Wrist label for the release of like-minded artists and for their own third album, Last Call in Jonestown, which was released in May of 2013. Brian White took over bass duties from David Cullen for this album, as Cullen hadn't joined the band until 2008, missing some of the earliest days of the band's recording experiments. ~ Fred Thomas 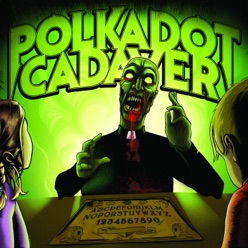 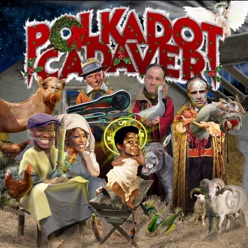 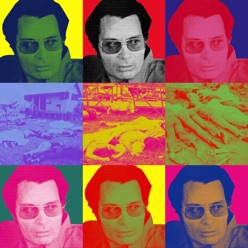