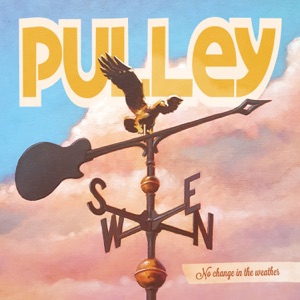 ORIGIN
Simi Valley, CA
FORMED
1995
About Pulley
The Southern California punk revival band Pulley was formed upon vocalist Scott Radinsky's departure from Ten Foot Pole, brought about by that band's desire for a singer with a full-time focus on music (Radinsky is also a major-league relief pitcher and has played for the Los Angeles Dodgers, among others). Pulley's initial lineup included drummer Jordan Burns (also ex-Ten Foot Pole), who was in the pre-Ten Foot Pole band Scared Straight with Radinsky and also gigs with Strung Out; guitarist Jim Cherry, formerly the bassist of Strung Out; guitarist Mike Harder, who served a brief stint in Scared Straight; and bassist Matt Riddle, formerly of Face to Face. Pulley's debut, Esteem Driven Engine, was released in 1996 by Epitaph; Riddle joined No Use for a Name full-time afterward and was replaced by Tyler Rebbe. Follow-up 60 Cycle Hum appeared in 1997, and their eponymous third album in 1999. Cherry exited Pulley's lineup before the guys began work on fall 2001's Together Again for the First Time. (Sadly, he passed away as the result of a lifelong heart condition the following summer.) As their first album without producer Ryan Greene behind the controls, Matters -- produced instead by Matt Hyde (Slayer, No Doubt) -- followed in April 2004. By this time, the band comprised Radinsky, Harder, Rebbe, drummer Tony Palermo, and guitarist Jim Blowers. ~ Steve Huey 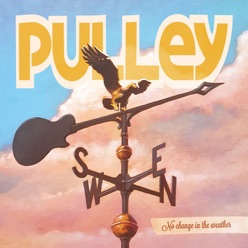 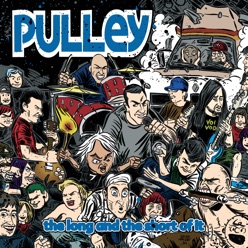 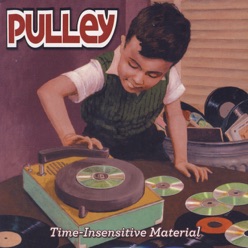