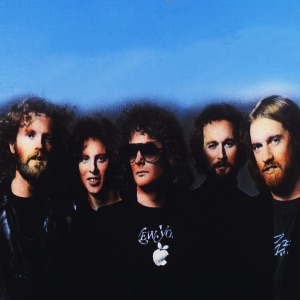 ORIGIN
Halifax, Nova Scotia, Canada
FORMED
1969
About April Wine
April Wine formed in late 1969 in Halifax, Nova Scotia, but vocalist/guitarist Myles Goodwyn, guitarist David Henman, drummer Ritchie Henman, and bassist Jimmy Henman soon moved to Montreal. "Fast Train," their first hit, appeared in 1971, the same year as the self-titled debut album. Jimmy Henman left soon after and was replaced by Jimmy Clench. The next year brought the band's first Canadian number one single, "You Could Have Been a Lady," from On Record. David and Ritchie Henman left before the next album, Electric Jewels, could be recorded; they were replaced by Jerry Mercer and Gary Moffet. After April Wine Live (1974) and Stand Back (1975), Steve Lang replaced Clench, who left to join Bachman-Turner Overdrive and later Loverboy. In 1976, The Whole World's Goin' Crazy became the first Canadian album to go platinum and their resulting tour was the first to gross one million dollars. Forever for Now appeared in 1976, followed by April Wine Live at the El Mocambo in 1977. Guitarist Brian Greenway was added that same year, making the band a sextet. After 1978's First Glance and 1979's Harder...Faster, "Just Between You and Me" became April Wine's biggest U.S. hit. The single (one of three Top 40 American singles by the band) propelled 1981's Nature of the Beast to platinum record status. Power Play followed in 1982, and 1984's Animal Grace was their last album. Myles Goodwyn recorded his first self-titled solo album in 1988. Four years later, all the original members regrouped for a Canadian tour, which convinced them to resume recording. "If You Believe in Me," the band's first single in eight years, was followed by 1993's Attitude. ~ John Bush 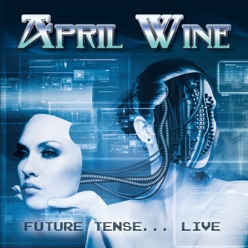 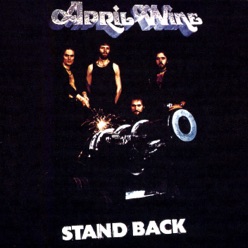 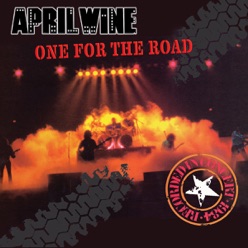