Quick and The Dead song lyrics 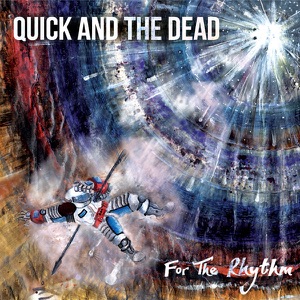 About Quick and The Dead
Although one of many British synth pop duos to surface during the early '80s, the Quick actually got their start on the other side of the Atlantic. Bassist/keyboardist George McFarlane, who was in California doing session work, met vocalist and fellow Englishman Colin "Col" Campsie at a Los Angeles party in 1978, and the pair agreed to work together when they returned to London. Roxy Music producer Rhett Davies oversaw their initial demo, which won them a contract with Epic Records; the Quick bowed with the debut single "Sharks Are Cool, Jets Are Hot" in the fall of 1979. The duo first broke in Australia, when their song "Hip Shake Jerk" became a huge hit there in 1980, and their first album, On the Uptake, was rush-released for the Outback market. In 1982, it was remixed and repackaged for the rest of the world titled as Fascinating Rhythm. The album included production by dance music mastermind John Luongo, and spawned a number one U.S. dance hit with "Zulu." A second outing, International Thing, appeared in 1984; by that point, Campsie and McFarlane were also active in studio work for other artists, such as Endgames, for whom they produced the album Building Beauty. They returned in 1986 on a new label, Au0026M, with Wah Wah, which also featured a new producer: Cure bassist Phil Thornalley. Wah Wah would be the pair's final album as the Quick, although they regrouped two years later as Giant Steps, boasting a similar synth pop sound. This time around, however, Campsie and McFarlane managed to crack the American Top 40 with the hit "Another Lover." ~ Dan LeRoy

Quick and The Dead discography 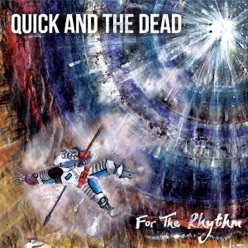 Quick and The Dead songs in May