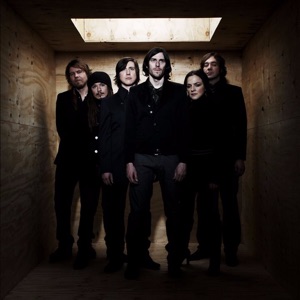 ORIGIN
South London, London, England
FORMED
1994
About Archive
The trip-hop project Archive was formed by Darius Keeler and Danny Griffiths, who originally met in 1990. The pair released a few singles on their own Swam label, worked with Genaside II, and formed Archive in 1994. Signed to Island, Keeler and Griffiths released their debut, Londinium, in 1997. After splitting briefly, the two re-formed and released their second album, Take My Head, on Independiente in 1999. ~ John Bush 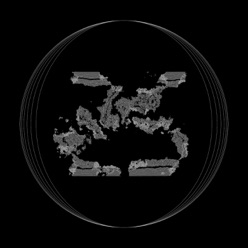 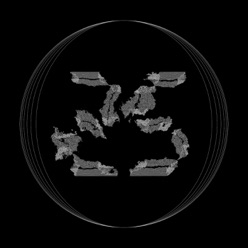 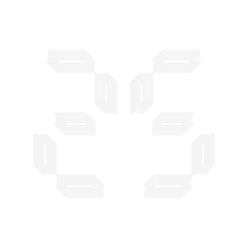