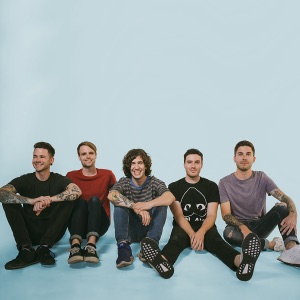 ORIGIN
Tinley Park, IL
FORMED
2010
About Real Friends
Emo punk-pop group Real Friends were formed in 2010 in Tinley Park, Illinois, a suburb on the South Side of Chicago, by bassist/lyricist Kyle Fasel and guitarist Dave Knox. Heavily inspired by bands such as Brand New and the Starting Line, the group's introspective, cathartic songs featured lyrics that often addressed physical and mental health issues, as well as the troubles of moving on. Also featuring vocalist Dan Lambton and drummer Aaron Schuck, Real Friends recorded debut EP This Is Honesty, which they self-released in 2011. Drummer Brian Blake replaced Schuck shortly afterwards, and Eric Haines joined as the band's second guitarist. Three more self-released EPs arrived in 2012, and in 2013 the band's EP Put Yourself Back Together was simultaneously released by Synergy Records, Banquet Records, and Glamour Kills. Fearless Records signed the band toward the end of 2013, and debut album Maybe This Place Is the Same and We're Just Changing arrived in 2014. The album was an immediate success, charting at number 24 in the Billboard 200 album chart, and the group performed as part of the 2014 Vans Warped Tour. Fearless Records released a limited one-sided Real Friends EP, More Acoustic Songs, on Record Store Day in April of 2015. In early 2016, Real Friends entered the studio to record their second full-length album, an album of more deeply personal and emotionally hard-hitting material. The album The Home Inside My Head was released in May 2016. ~ Jason Lymangrover 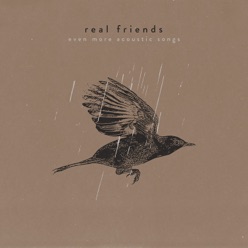 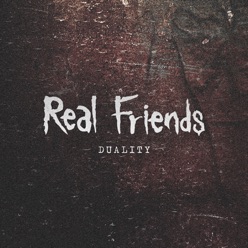 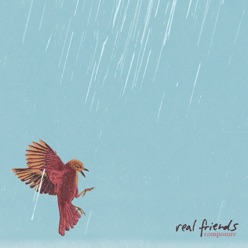