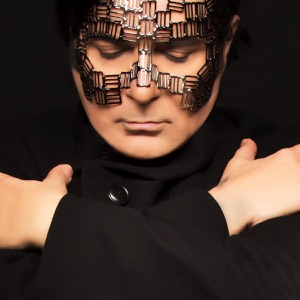 HOMETOWN
Rome, Italy
BORN
September 30, 1950
About Renato Zero
Italian pop singer and actor Renato Zero released his first LP, No! Mamma No!, in 1973, although he had released earlier material (collected on Via Tagliamento 1965-1970). He released five additional albums during the '70s (including the hits Trapezio, Zerofobia, and Erozero) and hit the '80s in stride with a double-album, Tregua. Zero was even busier in the '80s, with a total of eight albums released during the decade. Five of them hit number one in Italy, including Truce, Artide Antartide, Calore, and Leoni Si Nasce.nnAlthough he experienced a loss in popularity during the late '80s, Zero returned in full force with two albums in 1991: Prometeo and La Coscienza di Zero. He followed up with albums released in each of the four years from 1993 to 1996, including number one hits with 1993's Passaporto Per Fonopoli and 1994's L'Imperfetto.nnDuring the 2000s, Zero continued to top the charts and appear before large, adoring crowds whenever he toured. His popularity extended into the 2010s as well, with popular success for his many releases. Although he had not hit number one on the album charts for some time, both of his 2013 albums, the reflective Amo Capitolo I and Amo Capitolo II hit number one in Italy. Three years later, he returned with a highly anticipated album, Alt. It debuted at number one in April 2016, and reached platinum status within three months. ~ John Bush 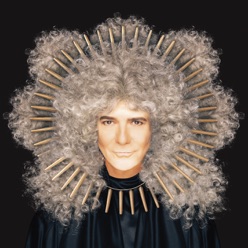 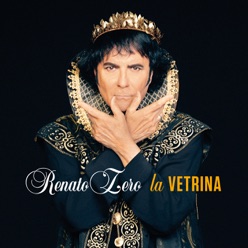 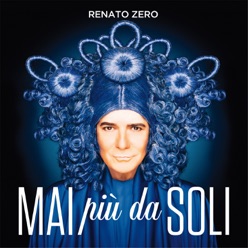